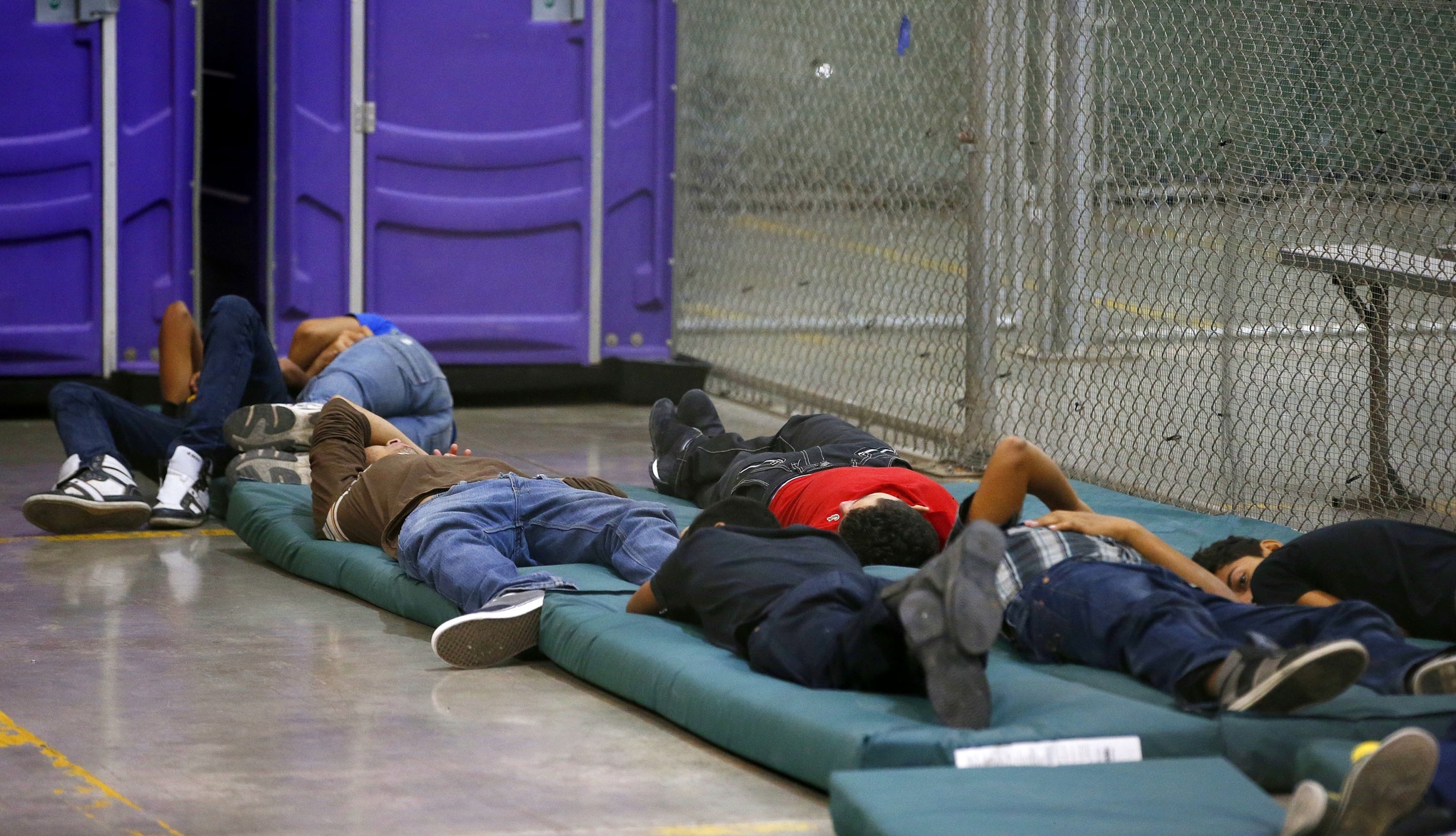 President Obama’s emergency funding request is fatally flawed because it is not accompanied by critical policy changes that address the core of the immigration crisis our nation is now facing. Without those critical policy changes, the president’s request is merely a temporary Band-Aid to ease the chaos. It is not a serious proposal to end the crisis, charges the Federation for American Immigration Reform (FAIR).

“The crisis is one of the president’s own making,” said Dan Stein, president of FAIR. “Under the guise of ‘prosecutorial discretion,’ President Obama has blatantly refused to enforce our immigration laws, ordering immigration agents to essentially ignore all illegal aliens who have not been convicted of violent crimes.”

Removals of illegal alien minors have dropped nearly 80 percent during his administration. Even President Obama’s former director of Immigration and Customs Enforcement (ICE) unapologetically declared that the chances of the average illegal being deported are “close to zero.”

To make matters worse, President Obama has circumvented Congress and adopted administrative amnesty programs that shield illegal aliens from deportation. The largest of these is the Deferred Action for Childhood Arrivals program, which grants deferred action to essentially any illegal alien who qualifies for the DREAM Act—a bill that Congress has repeatedly rejected.

The problem has been exacerbated by the William Wilberforce Trafficking Victims Protection Reauthorization Act of 2008, known as the TVPRA. That law — authored in the Senate by now Vice President Joe Biden, and long advocated by Senator Dianne Feinstein — requires the government to place illegal alien minors from Central America in formal removal proceedings instead of quickly returning them to their home, as the law allows with respect to minors from Mexico. The process takes years, and more often results in the illegal alien minors staying in the U.S. rather than being removed to their home countries.

“Now, President Obama is asking Congress to pick up the pieces of these disastrous policies,” continued Stein. “Under the emergency supplemental request of $3.7 billion, about half of the money ($1.8 billion) will actually go to care for the illegal alien minors as they stay in the U.S., rather than expediting the removal of those with no valid claim for admission.”

“While the additional funding – if implemented as promised – might help ease the chaos, it will not solve the crisis. With immigration courts already facing a backlog of over 360,000 cases, speeding up the process will only go so far,” said Stein. “What must be addressed are the underlying policies that have created this crisis in the first place.”

In addition to providing additional funding, Congress must:

“Only if Congress implements all of these measures, will we begin to see a real solution to this border crisis. If it does not, Congress will simply be flushing money down the drain and we can expect the president to submit yet another ’emergency’ funding request in a matter of months,” Stein concluded.