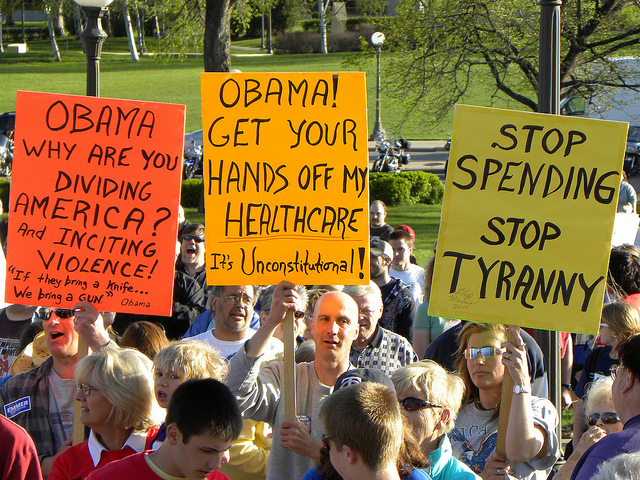 48 percent cited government spending as a key issue when evaluating a candidate’s platform according to the latest survey by Resonate. The survey data gives new insights on the voting patterns and key issues for Arizonans this election season.

Immigration is close behind with 45 percent, just edging out job creation with 44 percent.

Swing voters, those who cast votes across party lines, make up 26 percent of Arizona’s voters. Republican voters are 35 percent of the state’s registered voters, while 28 percent vote Democrat, and 10 percent other.

For the Republican voters, 58 percent look at a candidate’s position on government spending, 57 percent balanced budget, and 50 percent immigration policies. On the other end of the spectrum, 52 percent of Democratic voters evaluate healthcare positions, 48 percent social issues, and 44 percent job creation.

“Arizona illustrates the need to understand voting behavior and the issues people care about most. The state voter file says that 32 percent of Arizona voters are registered Democrats. But the survey data shows that only 28 percent report consistent Democratic voting patterns,” said Bryan Gernert, Resonate CEO.

“It’s not surprising to see immigration as a key issue for Arizona voters. But when we drill down to Arizona’s 9th Congressional District, for instance, immigration policy isn’t an issue that influences many voters. An immigration message won’t have a material impact in this district.”

Survey found that voters in AZ-9 have a higher concentration of Democrat voters (35%) and Swing (27%). Republican voters make up just 28 percent of the electorate. Immigration fell out of the top 3 platform issues among all voters.