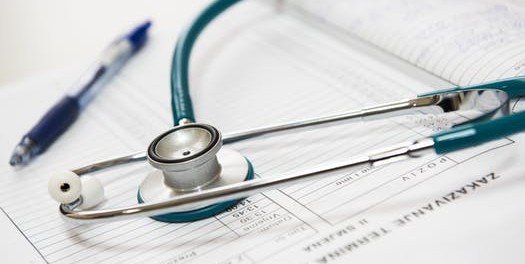 In the wake of two very disturbing reports that go into detail the deficiencies in the quality of care delivered to some Medicare hospice participants, the top Republican on the House Ways and Means Committee Kevin Brady (R-TX) and Committee Chairman Richard E. Neal (D-MA) today sent a letter to the Centers for Medicare & Medicaid Services (CMS) seeking information regarding the agency’s efforts to address certain disturbing hospice failings.  The Department of Health and Human Services Office of Inspector General (HHS OIG) released the two reports earlier this month – the findings reveal a pattern of deficient hospice care.  According to the studies, 87 percent of hospices had at least one care deficiency between 2012 and 2016 – and 20 percent (903 out of 4,563 hospices surveyed) had at least one serious deficiency, meaning that the health and safety of a beneficiary were in jeopardy or the hospice was limited in its capacity to deliver adequate care.

“In some states, nearly every hospice that OIG surveyed had at least one deficiency during that five-year period,” Brady and Neal wrote.  “These reports provided chilling details of individual cases where hospices did not treat beneficiary wounds – resulting in gangrene or limb amputation . . . These findings are alarming and demand attention.”

In its reports, the HHS OIG stated again four recommendations from its prior report on hospice care, while outlining several new recommendations for the agency.  Brady and Neal requested in their letter that CMS provide immediate detailed information on “the agency’s data collection and reporting practices; oversight of patient harm; plans to improve the process for beneficiaries and caregivers to make complaints; and strategies to develop better measures for hospice quality and outcomes.”

“We must ensure that the Medicare hospice program is not only reliable but also one that effectively supports both patients and families managing this difficult stage in life,” Brady and Neal added.  “Beneficiaries must be equipped with helpful information to make informed choices about their hospice care, and we must identify and root out bad actors that may be putting seniors in harm’s way.”