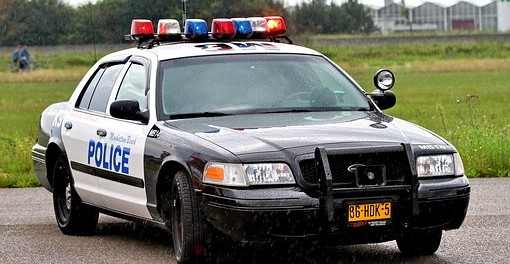 Well, here we are again, another sad story of a young 22 year old black man shot down by police in Sacramento California in his grandmother’s backyard and riddled with 20 bullets over holding a cell phone. This is a disgrace and makes me sick to my stomach. I myself am owned by no media outlet and can speak freely and as I choose without facing any repercussions whatsoever on this matter and I will exercise my right to do just that. I hold no dog in this race other than my pure and raw emotions that are invested as I see this young brother as my own. This is not a matter of whether this young man is black, white etc. rather an example of what has still yet to come and will continue if we the people do not hold these police accountable for their actions. No man, woman, police officer, government etc. has the right to play god and for some odd reason the gang in blue, (and not the Crips), are protected by the badge and high ranking officials as well as the judicial system that continues to sweep murder under the rug. That is exactly what this is, murder, there is no other way to analyze it no matter how many perspectives I attempt to create in my  head.

Why are we allowing this to happen is the only thought that keeps replaying in my mind. We must all come together and demand justice for this child seeing that is exactly what he was in my eyes, 22 years of life is nothing compared to what lied ahead of him as far as his future. It is the only way to put our foot down and remind these so called authority figures who is in charge, who cuts their check as well as who they work for. We do not pay these men and women to go out into our communities and murder our children. We pay them to serve and protect, isn’t that the oath they so swear to uphold, or does that somehow get revoked once sworn in and they realize the power we bestowed upon them, placed and entrusted in their  hands.

I am at a loss for words and angry beyond imagination, I am disgraced by our law enforcement and have been since child. They never seem to get it right ever, they constantly look to place blame and point fingers without ever holding any accountability for their own actions. They are full of excuses, arrogance and disregard for their true intent and purpose they are intended to serve. I was told once by a wise woman that when pointing the finger make sure you are standing in front of a mirror. That way you can see that it’s always pointing at the one who is truly the blame. If you want a change it starts with the man in the  mirror!
THE STORY  SUMMERY:

On Sunday March 25th 2018 a little after 9pm Sacramento police got reports that a man broke into at least three cars along 29th Street in the Meadowview area. Via a helicopter cam Clark was seen allegedly breaking house windows, looking into car windows and causing some kind of disturbance according to authorities. At that time police responded and approached Mr. Clark who they believed to be the suspect. Body cam footage from police give some detail and visual as to what exactly happened that night although it is shaky and quite dark. You can hear police asking the man to show his hands, then shouting “gun, gun, gun” before beginning to fire 20 shots into Clark. Clark was pronounced dead at the  scene.

“He looked back at our officers and faced them. And had something, an object in his hand, and pointed it at our officers,” said Sacramento Police Sgt. Vance Chandler. “And at that time our officers believed it was a firearm, and out of fear for their own lives they fired their service  weapons.”

This is such a terrible nightmare for any family to have to go through. Protesters around the country are rallying up demanding justice for the shooting and killing of Clark. it seems as though people are starting to paint a very dark picture of law enforcement and losing faith and trust in the judicial system as unnecessary killings continue to occur by police. Hopefully this is a wakeup call and new laws will be set in place before any police officer can resort to shooting and killing any suspect. Perhaps a very clear visual of a weapon and immediate danger would be required before pulling the trigger, but all we can do now is pray for the victim and his family, hope for a change in the system and demand justice for  Clark. 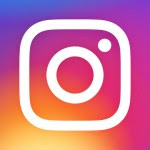 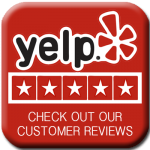 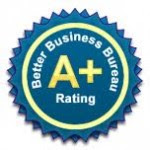