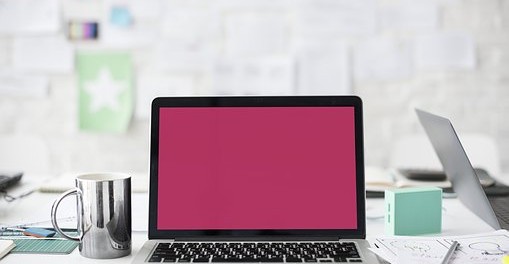 Today, House Majority Whip Steve Scalise announced his support for the Job Creators Network (JCN) and the role they are playing in pushing Congress to pass significant tax cuts for small businesses by the end of the year. The support comes during JCN’s multi-million dollar campaign for tax cuts that include television, radio and print ads, as well as a petition at TaxCutsNow.com and aggressive media  engagement.

Below is a statement from the House Majority Whip, Steve  Scalise:

“I want to thank the Job Creators Network for helping to bring small businesses all across the country together to push for fundamental tax reform.  This is a once-in-a generation opportunity to grow the economy and spur investment and innovation in the United States.  The JCN is playing a vital role in educating Members of Congress and the American people about how tax reform can change the trajectory of  America.”

There are 29 million small businesses in the U.S. and they employ roughly half the workforce. Cutting the tax rate by 40 percent for these small business entrepreneurs will lead to accelerated job creation and skyrocketing wages. These small business owners have made their voice loud and clear. They want tax cuts and they want them now. It’s the job of JCN to make sure their concerns are amplified to their elected representatives in Washington  D.C.