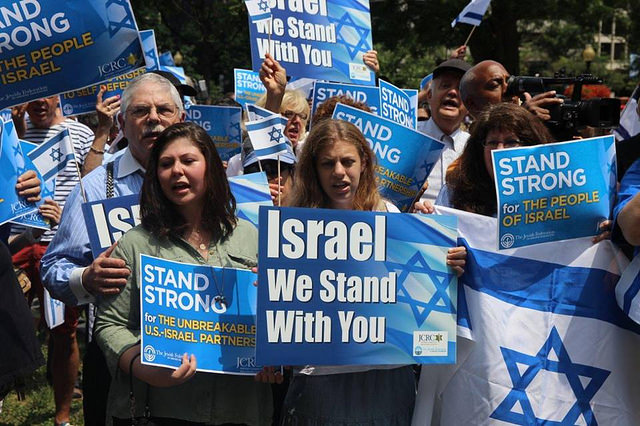 Tony Perkins, the Family Research Council President, will travel to Israel August 17-22 as a part of the “Christians in Solidarity with Israel” trip, hosted by the National Religious Broadcasters (NRB). Last November, Mr. Perkins traveled to Israel to meet with Israeli leaders including Prime Minister Benjamin Netanyahu and Israel’s Ambassador to the U.S. Ron Dermer.

On this trip he will be joined by NRB President Jerry A. Johnson in their trip to Israel along with various other Christian leaders.

“This trip will emphasize American Christians’ steadfast support for Israel,” Perkins said. “It will also underscore our need to continue to pray for and work for the peace of Jerusalem so that all the people of that region, Jewish and Palestinian, can live without fear.

“For a large number of Christians, there are two primary reasons to support Israel.   We have the Jewish people to thank for our faith and we are instructed in Scripture not only to pray for the peace of Jerusalem, but are told that those who bless Israel will be blessed.

“Secondly, it is in the national security interest of the United States to support Israel.  To abridge our commitment to the State of Israelwould be an act of hostility not just to the Jewish state but would do damage to our own vital interests.

“Since its miraculous rebirth 66 years ago, Israel has been a close friend and ally of the United States.  America’s commitment toIsrael’s security is and must remain sacrosanct – especially now as it defends itself from terrorism,” concluded Perkins.