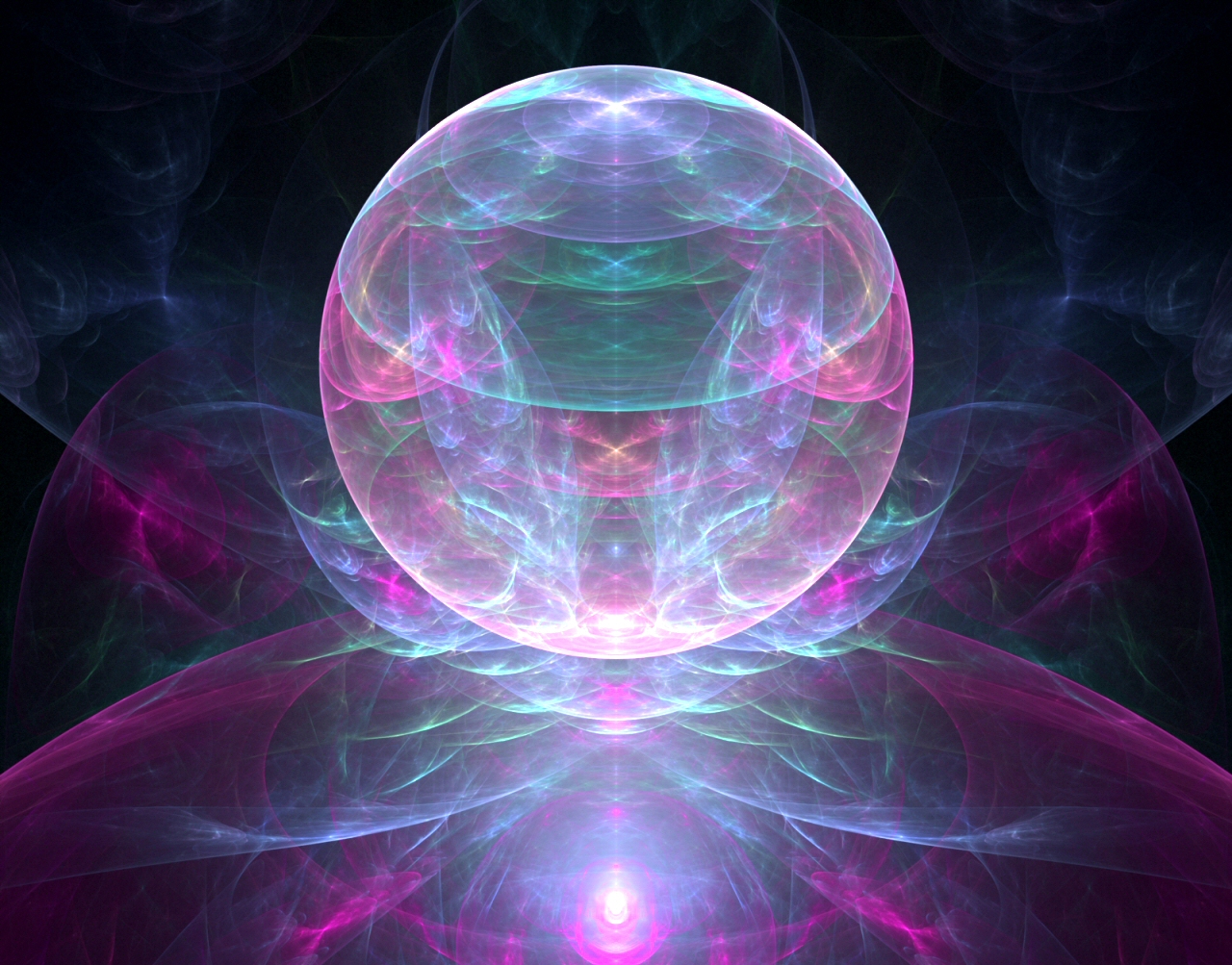 Saxo Bank, the online multi-asset trading and investment specialist, today releases its annual set of ‘Outrageous Predictions’ for the year ahead. Although the probability of any one of the predictions coming true is low, they are deduced strategically by Saxo Bank analysts based on a feasible – if unlikely – series of market and political events.

This year’s predictions range from an EU wealth tax and the Bank of Japan’s cancellation of all its government debt to a nasty hangover for the tech sector’s ‘Fat Five’ and a plummeting Brent crude price as the market becomes awash with oil. Another outrageous claim is that US deflation will loom large following Act II of Congress’s political morass in January, while Germany may be dethroned as the Eurozone’s outperformer and fall back into recession.

Prospects for Brazil, India, South Africa, Indonesia and Turkey will also look grim if QE tapering in the US leads to higher marginal costs of capital from rising interest rates, exposing those with current account deficits and eroding the value of their currency. Meanwhile, Europe could face renewed political and economic turmoil when an anti-EU transactional alliance becomes the largest group in the European Parliament.

“This isn’t meant to be a pessimistic outlook. This is about critical events that could lead to change – hopefully for the better. After all, looking back through history, all changes, good or bad, are made after moments of crisis after a comprehensive failure of the old way of doing things. As things are now, global wealth and income distribution remain hugely lopsided which also has to mean that significant change is more likely than ever due to unsustainable imbalances. 2014 could and should be the year in which a mandate for change not only becomes necessary, but is also implemented.

“We emphasise that the Outrageous Predictions are not Saxo Bank’s official calls for 2014, but rather an exercise in feeling out the major risks to capital preservation, and intended to encourage investors to prepare for the worst case scenario before trading or investing.”

To follow Outrageous Predictions or make your own, join the conversation on Twitter by using the hashtag #SaxoOP and don’t forget to follow Trading Floor and Saxo Bank on @tradingfloorcom and @SaxoBank.

Panicking at deflation and lack of growth, the EU Commission will impose wealth taxes for anyone with savings in excess of USD or EUR 100,000 in the name of removing inequality and to secure sufficient funds to create a “crisis buffer”. It will be the final move towards a totalitarian European state and the low point for individual and property rights. The obvious trade is to buy hard assets and sell inflated intangible assets.

2. Anti-EU alliance will become the largest group in parliament

While the US information technology sector is trading about 15 percent below the current S&P 500 valuation, a small group of technology stocks are trading at a huge premium of about 700 percent above market valuation. These ‘fat five’ – Amazon, Netflix, Twitter, Pandora Media and Yelp – present a new bubble within an old bubble thanks to investors oversubscribing to rare growth scenarios in the aftermath of the financial crisis.

4. Desperate BoJ to delete government debt after USDJPY goes below 80

In 2014, the global recovery runs out of gas, sending risk assets down and forcing investors back into the yen with USDJPY dropping below 80. In desperation, the Bank of Japan simply deletes all of its government debt securities, a simple but untested accounting trick and the outcome of which will see a nerve-wracking journey into complete uncertainty and potentially a disaster with unknown side effects.

5. US deflation: coming to a town near you

Although indicators may suggest that the US economy is stronger, the housing market remains fragile and wage growth remains non-existent. With Congress scheduled to perform Act II of its “how to disrupt the US economy” charade in January, investment, employment and consumer confidence will once again suffer. This will push inflation down, not up, next year, and deflation will again top the FOMC agenda.

Quantitative easing in the US has pushed interest expenses down and sent risky assets to the moon, creating an artificial sense of improvement in the economy. Grave challenges remain, particularly for the housing market which is effectively on life support. The FOMC will therefore go all-in on mortgages in 2014, transforming QE3 to a 100 percent mortgage bond purchase programme and – far from tapering – will increase the scope of the programme to more than USD 100bn per month.

The global market will become awash with oil thanks to rising production from non-conventional methods and increased Saudi Arabian ouput. For the first time in years hedge funds will build a major short position, helping to drive Brent crude oil down to USD 80/barrel. Once producers finally get around to reducing production, oil will respond with a strong bounce and the industry will conclude that high prices are not a foregone conclusion.

Germany’s sustained outperformance will end in 2014, disappointing consensus. Years of excess thrift in Germany has seen even the US turn on the euro area’s largest economy and a coordinated plan by other key economies to reduce the excessive trade surplus cannot be ruled out. Add to this falling energy prices in the US, which induce German companies to move production to the West; lower competitiveness due to rising real wages; potential demands from the SPD, the new coalition partner, to improve the well-being of the lower and middle classes in Germany; and an emerging China that will focus more on domestic consumption following its recent Third Plenum.

Equities will hit a wall and tumble sharply on the realisation that the only driver for the market is the greater fool theory. Meanwhile, the malaise in France only deepens under the mismanagement of the Hollande government. Housing prices, which never really corrected after the crisis, execute a swan dive, pummeling consumption and confidence. The CAC 40 Index falls by more than 40 percent from its 2013 highs by the end of the year as investors head for the exit.

The expected tapering of quantitative easing in the US will lead to higher marginal costs of capital from rising interest rates. This will leave countries with expanding current account deficits exposed to a deteriorating risk appetite on the part of global investors, which could ultimately force a move lower in their currencies, especially against the US dollar. We have put five countries into this category − Brazil, India, South Africa, Indonesia and Turkey.