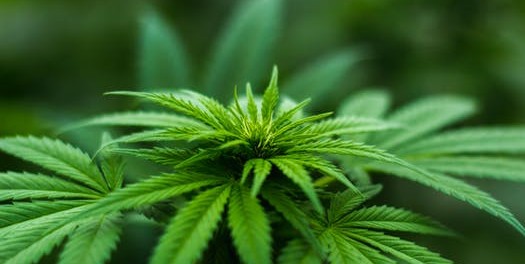 Cannabis sativa and all its related components are classified as a schedule 1 drug and have been restricted access and use in some areas of the world. Over the recent years, there has been a heated, raging debate on whether or not marijuana should be legalized for both medicinal and recreational purposes. The debate has created a sharp rift among scientists with those advocating for its legalization banking on some of the proven medical benefits attached to  marijuana.
The controversy surrounding marijuana legalization is quite huge and an immense discussion is required to decide on which path to take. Many states legalized marijuana for medical use while a few states, for instance, Colorado, have streamlined its use for both recreational and medical use.  However, the dilemma still remains an unsolved and significant bone of contention  include:

Marijuana use can lead to a severe form of addiction known as marijuana use disorder. The major active component Tetrahydrocannabinol (THC) is highly psychoactive and lead to psychological dependence. To initiate dependence, THC binds to and activate cannabinoid receptors altering their normal functions. It is estimated that 30% of marijuana users get to addiction and this is tied to the age one starts using cannabis. Besides, marijuana use is known to cause other CNS adverse effects such as hallucinations, drowsiness, delirium, and  anxiety.

The physical side effects resulting from the use of marijuana are very unpredictable and undesirable and can occur even after a single dose of cannabis. Recovery village documents some symptoms of using marijuana that will be critical in identifying potential abusers and commencing appropriate rehabilitative  measures.

The increase in heart rate by 20-30 beats per minutes occur for up to 3 hours after smoking and can lead to severe and fatal hypertension. Furthermore, breathing gets impaired to worsen the  situation.

Marijuana use alters perception and judgment. Using the drug compromises sound reasoning and predisposes one to risky behaviors that may affect the society. Notable unacceptable behaviors that arise due to marijuana abuse include sexual crimes and other forms of immorality. The addictive nature of cannabis has contributed to a rise in crime levels because users strive to get cash through thick and thin to satisfy the ever-increasing need for the drug as tolerance  develops.

4) Marijuana can contribute to a deterioration of  health

Despite demonstrations and tests illustrating some ingredients of cannabis as having health benefits, the risk-benefit equilibrium is yet to be stabilized. Smoking is the major delivery route for marijuana, this, however, has openly been rejected by the FDA as well as other  agencies.

Finally, the user of marijuana is highest among the young population and in case of legalization, the figures will hit the skies. Abuse of marijuana has been associated with brain changes affecting memory and coordination, evidently, the IQ drops by at least 8 points. Allowing unrestricted use of this drug will lead to the development of an unintellectual  generation.