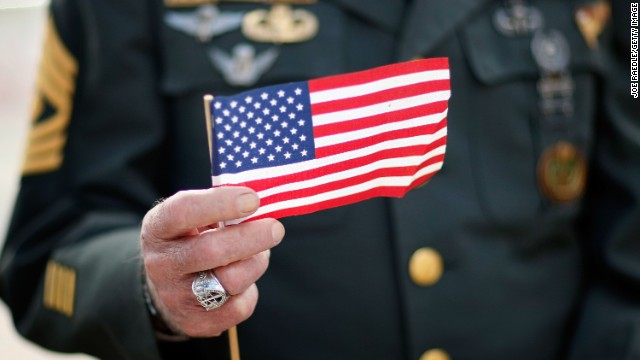 DAV (Disabled American Veterans) is calling for a full investigation of allegations that at least 40 patients have died awaiting treatment at the Department of Veterans Affairs medical center in Phoenix, and that some of them were put on a secret list to hide the wait times from officials in  Washington.

According to news reports, leadership at the Phoenix facility was aware of the practice, a charge that the medical center director has  denied.

Earlier today, VA officials briefed veterans service organizations, including DAV, about the situation and outlined the department’s plans to move forward with an investigation. Meanwhile, the VA’s Office of the Inspector General is conducting its own  investigation.

“The health and well-being of veteran patients is the VA’s top priority and anything that may put them in jeopardy must be fully investigated,” said DAV Washington Headquarters Executive Director Garry Augustine. “We look forward to the results of these investigations, and if there is any evidence of wrongdoing or knowledgeable neglect, those responsible must be held to  account.”

It has been alleged that the leadership at the Phoenix VA kept two sets of patient waiting lists; one used to report average appointment waiting times to Washington and the other one to schedule appointments as they became available. VA medical facilities are required to provide care to patients typically within 14 to 30 days, depending on the availability and specialty required. The so-called secret list tracks real appointment waiting times, some of which were beyond the VA required time frame.  News reports also claim hard copy evidence documenting veterans’ initial appointment requests were shredded in order to hide the lengthy wait  list.