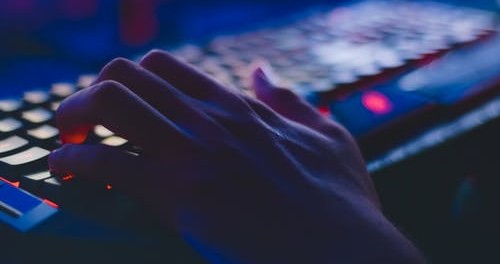 The gaming app that has entirely swept the nation (read the world) within a couple of days of its release is certainly not as disadvantageous to play as you think it to be. By now, you already know which app we are talking about right? Mixing the AR with real world, Pokemon Go has taken leaps and bounds to become one of the most fan-favorite games of all time. Anyone playing the game already has become his or her own Pokémon trainer and travel around your locality and encountered the real world in search of the Pokemons!

There’s no denying how massively the game had taken the world by storm ever since it got released. People now believe that playing Pokemon is not a good idea, especially for the teen agers. But we are here to speak up about the best things that can happen to you when you’re playing Pokemon (of course we’re not saying that searching for Pokemons are the best thing for you, absolutely not!). But the game can teach you a lot of things! The ones who already play the game can visit here robots.net – to know about the hacks and tweaks of playing it.

Probably the best reason for starting to play the game is you will get more exercise. Unlike every other mobile game out there where you sit around in bed all day playing it Pokémon Go makes you get out and walk around hence the name “Pokémon Go”! To play the game, you walk around with the app up until your phone vibrates which indicates a Pokémon has appeared. You tap on the Pokémon which switches your screen to a “catching” interface. Then, you can flick a Pokéball at the Pokémon in order to catch it. Once you have caught all the Pokémon in a certain area, they won’t show back up for a little while which is why you are forced to move around.

Discovering new areas in your city

Another reason why playing Pokemon Go is beneficial is because it helps you discover newer areas in your city! Since you have to move around in order to play the game, and since different Pokémon show up in different areas, you are sure to discover new places. Pokéstops in the game are linked to the real life structures like the churches, monuments, landmarks, and so on. The only way to involve more items in this game is by stopping at various Pokéstops in order to stock up on the items.

Another reason why you can start playing Pokémon Go is due to the fact that you can meet new people! In case you are in the city with a decent amount of people, you can find people playing this game all over your place! You can go with a group of friends that also use Pokémon Go and head to some park or public areas. Chances are high that you’ll find others playing the game. Not having luck with that? Hop on Facebook and search Pokémon Go for your city. Many Facebook groups have already been devoted to certain cities or areas. Join your local group, and get involved! Chat with people, plan times to meet up to catch Pokémon, and make new friends!