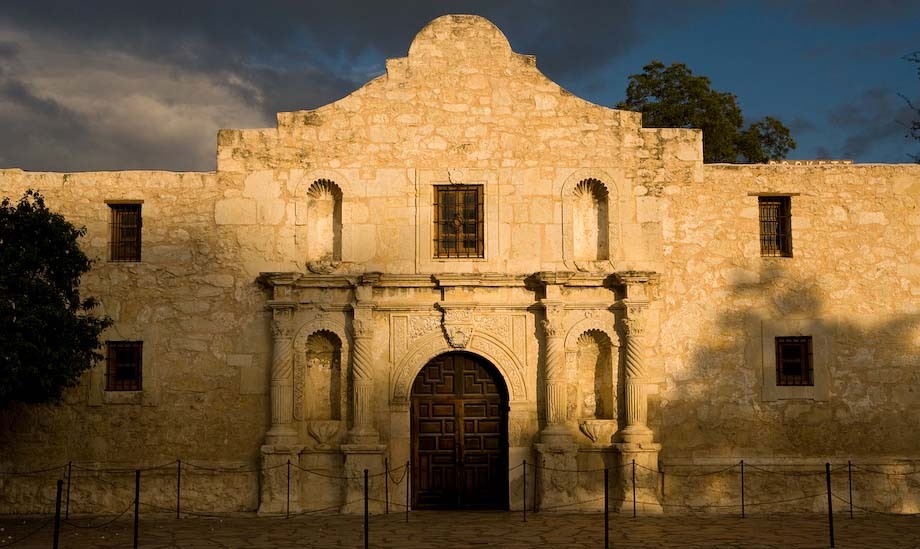 AUSTIN — Two years after lawmakers turned the Alamo over to the Texas General Land Office, big changes at the state’s top tourist attraction have reinforced the Shrine of Texas Liberty, both financially and culturally. The state’s oldest agency took over stewardship of the Alamo on Sept. 1, 2011.

“We are breathing new life into Texas history at the Alamo, making it more accessible and relevant for 21st century Texans,” said Texas Land Commissioner Jerry Patterson. “Great things are happening — from here, it’s only onward and upward.”

Patterson brought back Travis’ “Victory or Death” letter to the Alamo for the first time since it was written during the siege of 1836; tens of thousands of Texans reverently stood in line for hours to see it. But the history of the Alamo dates back to 1700, and Patterson is intent on honoring that early history in a new exhibit that opens up Saturday.

“Alamo Origins: The Birth of Spanish Texas” is considered one of the first, large-scale public exhibits at the Alamo to specifically examine its origins, the Spanish mission system and their roles in the creation of Texas. It will run through December and is both free and open to the public.

Among the many drawn to San Antonio this weekend for the new exhibit will be more than 250 historians from across the South, in town for the 2013 Save Texas History Symposium. This year’s symposium, “The Alamo: Mission and Myth,” will re-examine many of the popular myths and legends born from the siege of 1836 with a critical, expert eye.

This willingness — and enthusiasm — to bring the expertise needed for the Alamo to flourish into the next century has been the hallmark of the General Land Office’s stewardship. Evidence of this can be seen in the new and improved Alamo website, www.thealamo.org, which will be unveiled Friday just in time for the new exhibit and symposium. To catch a sneak peak, click here: http://youtu.be/s5dPmDtK18w.

Patterson also has established the first-ever nonprofit foundation to raise money exclusively for Alamo preservation: The Alamo Endowment. The foundation held its first meeting in June and will hold its next meeting at the Alamo on Sept. 13 to consider options for a new Alamo master plan.

“Without a doubt, The Daughters of the Republic of Texas saved the Alamo — without their dedication this iconic shrine would have been lost long ago,” Patterson said. “We now work with the daughters, helping to guide their enthusiasm and energy and provide them with the financial, promotional and managerial expertise we are known for at the Land Office to ensure the future of this keystone to Texas history.”