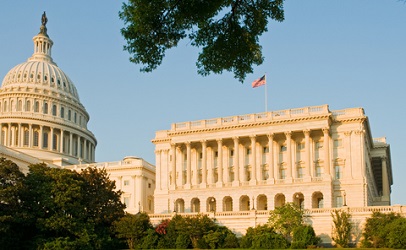 Jerry Castellini, president of an investment management company, says the White House is trying to play politics with the markets in the wake of the government shutdown.

“The administration would love for the markets to be down quite a bit right now to try to amplify their point that this is an area we shouldn't be playing in and a spot that the markets don't want to see us in … The markets have seen through this,” said Castellini, co-founder and president of CastleArk Management, on CNBC Oct. 4. His company manages $3.4 billion in assets.

Obama warned that Wall Street “should be concerned” about the government shutdown and debt ceiling deadline in an exclusive Oct. 2 CNBC interview with John Harwood. In spite of this, the financial markets remain strong according to Castellini.

On Oct. 3, CNBC co-anchor Simon Hobbs and senior economics reporter Steve Liesman also pointed out the administration's strategy of trying to scare the markets in order to sway opinion against Republicans.

On the Oct. 3, “Squawk on the Street,” Hobbs said “they're not scaring the market which is clearly their aim.” To support his view, Hobbs cited Obama's CNBC interview, along with a recent Treasury Department report that warned a standoff over the debt ceiling could be “worse than the 2008 'Great Recession.'”

The stock markets have not been operating according to Obama's wishes. Castellini noted that “a bunch of investors went into the year with cash they need to commit … That's what you're seeing this week in spite of all those warnings and headlines out of Washington.”