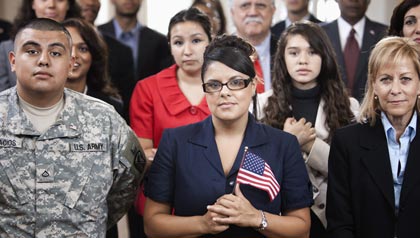 New data from the quarterly Allstate/National Journal Heartland Monitor Pollshows an American public that overwhelmingly believes childhood and parenthood were better for earlier generations, with 79 percent of poll respondents saying it was better to have been a child when they were young.