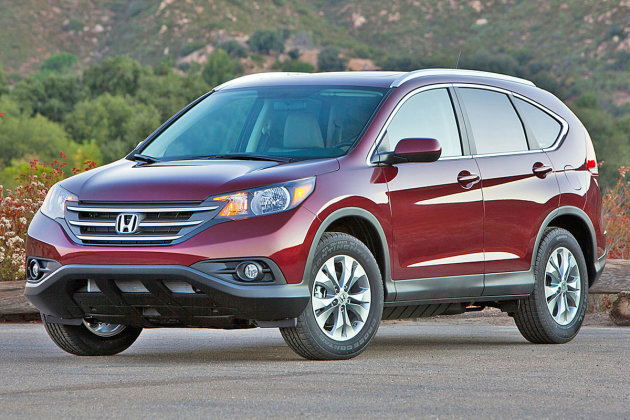 For shoppers in the market for a fuel-efficient new car, the choices have never been better.  While not that long ago attaining high mileage often meant compromising elsewhere, today’s fuel-economy standouts also rise to the top for their creature comforts, good ride quality and interior flexibility.  Best of all, it doesn’t have to break the bank to own one.  Whether a shopper is looking for a hybrid, an all-electric car, a diesel-powered sedan or even a car that runs on compressed natural gas, the class of 2014 and the up-and-coming class of 2015 have produced more than 40 fuel efficient cars that start under $36,000, which Kelley Blue Book’s KBB.com editors detail in Fuel-Economy Stars: A Car Buying Guide.  Highlights include: