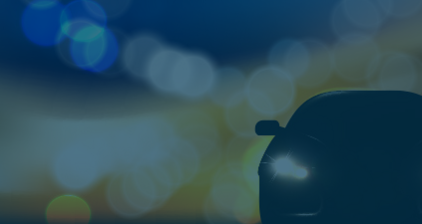 By J.D. Power, Special for  USDR

Following an exceptional performance in 2015 with strong sales and record average price per vehicle sold, the U.S. automobile market must adopt a more disciplined approach to maintain long term health for the industry, according to a briefing given by J.D. Power here today at the 2016 J.D. Power Automotive  Summit.

The analysis, presented as part of the J.D. Power Automotive Summit, which kicks off the National Automobile Dealers Association Convention & Expo, finds that while overall industry retail sales are expected to grow by 300,000 to 14.5 million units in 2016, the growth is being delivered through actions that pose meaningful risks to the long-term health of the industry. Those actions include elevated incentive spending, increased use of extended loan terms, rising loan-to-value ratios and record levels of  leasing.

“Overall, auto sales figures continue to post strong results, but when you peel back just one layer beneath the surface, some worrisome trends are taking hold,” said Thomas King, vice president of  Power Information Network at J.D. Power. “Chief among the trends is the fact that first quarter sales incentives averaged 9.6% of MSRP, a 70 basis-point increase from last year and are trending toward levels observed at the height of the  recession.

“The increased spending, which is due primarily to manufacturers trying to offset a shift in demand from cars to trucks and SUVs, has the potential to reduce future resale value. Significant declines in the value of used cars would disrupt consumers’ ability to buy new vehicles (due to lower trade-in values), while vehicle manufacturers and lenders would have to deal with exposure on their lease portfolios (if off-lease vehicles fail to achieve their expected resale  value).”

King noted that an immediate and significant reduction of incentives on new cars is required, but that means manufacturers will have to reduce car production levels. While many manufacturers have already made significant adjustments to their production schedules, the scale of the shift away from cars toward trucks and SUVs is such that further, more significant changes are  required.