TV Land will honor the life and work of beloved actor Andy Griffith, who passed away today at the age of 86, with blocks of programming highlighting his most treasured work, “The Andy Griffith Show.” On Wednesday, July 4th from 8am-1pm ET/PT and Saturday and Sunday, July 7th and 8th from 11am to 8pm ET/PT, TV Land will air some of the most memorable episodes in marathons of “The Andy Griffith Show.” The TV Land Facebook page (www.facebook.com/tvland) will also pay tribute to Andy, celebrating some of his best TV moments. 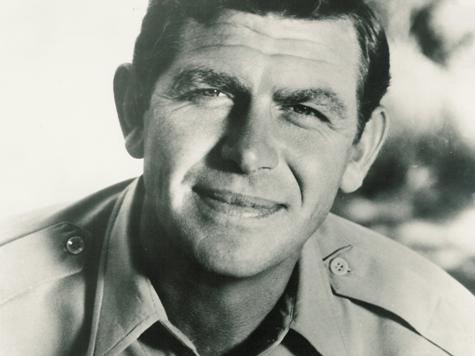 “We are deeply saddened by the passing of our dear friend, Andy Griffith,” said Larry W. Jones, President, TV Land. “His contributions to the entertainment industry and his role as Sheriff Andy Taylor will live forever in the minds and hearts of generations of television viewers past, present and yet to come. The entire TV Land staff will miss him and our thoughts go out to his family.”

Andy Griffith, born in 1926 in North Carolina, has been a part of the American TV landscape for nearly 60 years, first appearing on popular programs such as “The Ed Sullivan Show” and “The Steve Allen Show” in the early 1950s. In 1960, CBS premiered the series that bore his name, “The Andy Griffith Show.” For eight years, he starred as Andy Taylor, the kind-hearted Sheriff of Mayberry, alongside then-child actor Ron Howard (“Happy Days”) as his son Opie and hilarious character actor, Don Knotts (“Three’s Company”), as Deputy Barney Fife. Andy also went on to star in the hit series “Matlock” for nine seasons.