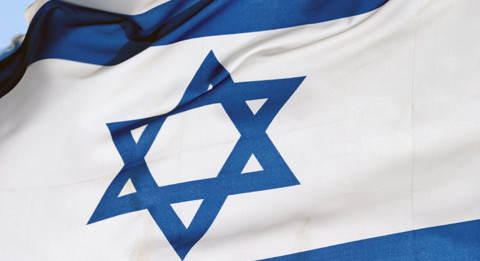 AJC called on New York State authorities to fully investigate incidents of anti-Semitism in public schools, following a New York Times report on rampant anti-Semitism in Pine Bush. The State Department of Education reportedly only learned about the targeting of Jewish students in Pine Bush after the Times published its story.

“If we are truly going to have a policy of zero tolerance for anti-Semitic bullying, a statewide investigation into the problem is essential,” said Kenneth Stern, AJC’s Director of Anti-Semitism and Extremism.

The parents of five Jewish children filed a lawsuit earlier this year against the Pine Bush school district, asserting that each child was traumatized psychologically, and some were harmed physically, by other students. Swastikas were frequently drawn on school walls, desks, computers and other places — and often left to stand, notwithstanding complaints to teachers and school administrators.

In one case, according to the lawsuit, a sixth grader was held by one student while another drew a swastika on her face. Coins were frequently tossed at students, and in another case an eighth grader “attempted to shove a quarter down [the throat of a Jewish student]” while another “held [her] arms so that she could not move.”

Despite repeated attempts by parents to get teachers and administrators to stop this pattern of anti-Semitic bullying, school officials seemingly did little or nothing.

“Your expectations for changing inbred prejudice may be a bit unrealistic,” Philip C. Steinberg, superintendent of the Pine Bush Central School District, wrote to a parent of one Jewish student who had complained about the continuing harassment.

“How many Jewish middle and high school students have to suffer this type of abuse, and how many do so in silence out of fear or embarrassment?” asked Stern. “We do not know how many parents feel the deep frustration when their complaints are dismissed by school officials, or promises are made which are not kept. It is difficult to imagine their feelings of despair and abandonment when their kids are harmed by other kids, and supposedly responsible adults do little if anything.”

In 2011, AJC filed a complaint against the Vestal Central School District near Binghamton, New York. The New York StateDepartment of Education investigation led to the school district agreeing to a resolution which included putting meaningful procedures in place so the schools would not pose a hostile environment for Jews, and providing counseling to help the Jewish students harmed.