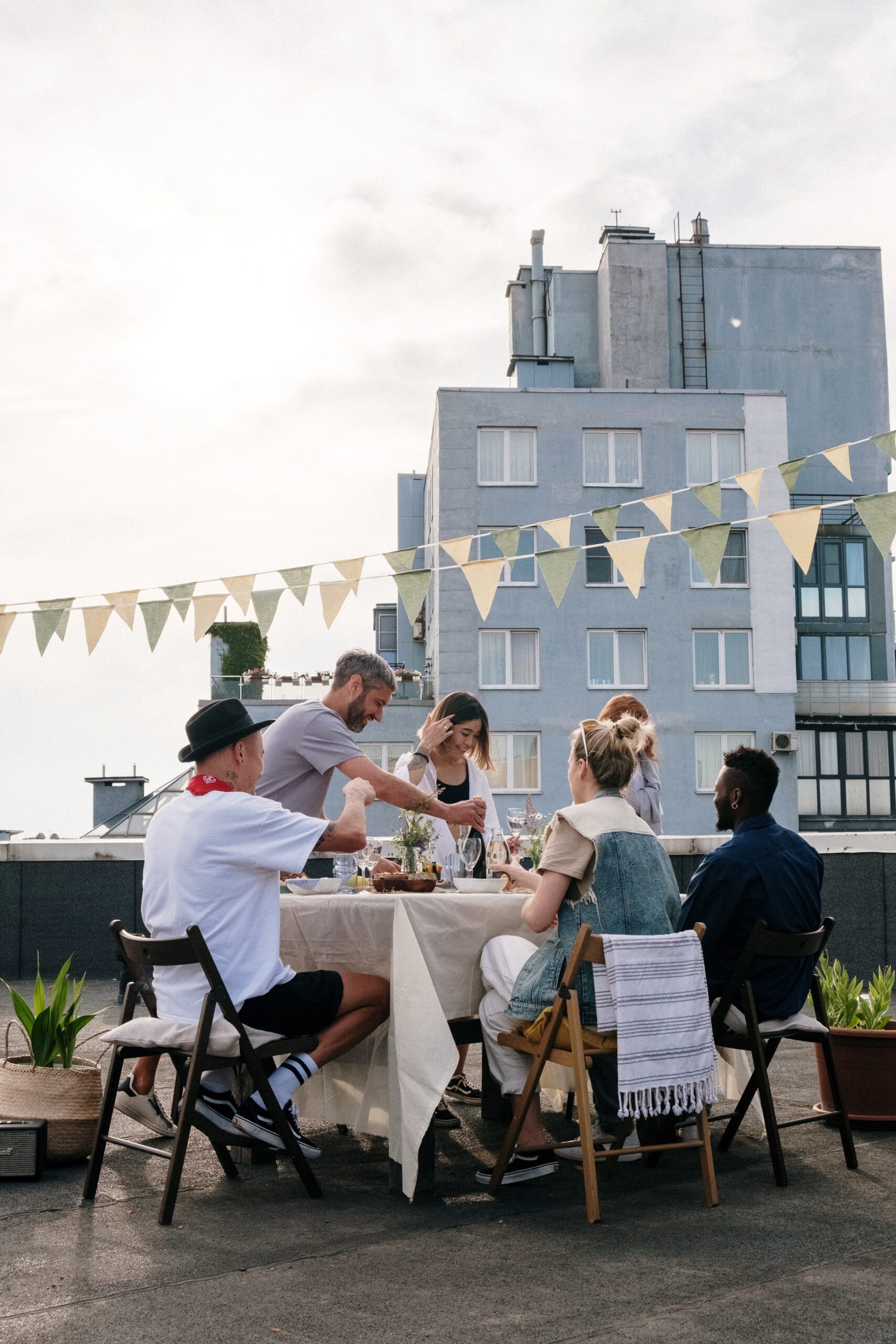 The pandemic was a tough time for everyone on the planet. Each county adopted their own regulations during the pandemic and most decided to close their borders to visitors. In fact, millions of people were asked to stay in their homes and to only leave for essential reasons, such as food and medicine. Thankfully, a lot has changed since the height of the pandemic and people are starting to embrace the outdoors like never before.

We can see just how much people are embracing the outdoors when we compare visitor numbers. If we take Acadia National Park in Maine, which admittedly is a small sample when considering the size of the planet, we can see how people are not only returning to the outdoors but doing so in numbers. From April/May 2019 to April/May 2021 there has been a 74% increase in the visitor numbers to Acadia National Park. This is an incredible increase and shows how many more people are embracing the outdoors now the pandemic is subsiding. This is an isolated example but if we look at another national park in North America, the figures have increased. Using the same dates from April/May 2019 to April/May 2021, visits to the Canyonlands National Park in Utah were up by 30%. If you were to obtain an international driver’s license USA, you could hire a vehicle and visit several national parks in the United States now the pandemic is over.

A New Era of Socialising Outdoors

It is important to consider why more people are choosing to embrace the outdoors now the pandemic is subsiding. One of the major reasons could be the fact we have all got more used to socialising outdoors. As restrictions started to lift following the pandemic, meeting outside, in fresh air was strongly promoted. The disease spread more easily inside and that led to more people meeting outside, even if it was just in a garden. However, having spent more time sitting outside, some people have broadened their horizons and started exploring further afield. Even if it is just a 10 mile trip to a local hiking route, lake, or beach, more people have explored their local surroundings than ever before, both during and following the pandemic. Meeting with friends for a walk, rather than sitting inside having a drink became the norm for many people during the pandemic and the activities remained as the pandemic subsided.

Following from the point above, more people participated in forms of exercise during the pandemic and many have continued new outdoor routines. There was little to do when the pandemic struck and lockdowns were enforced. In some cases, people were allowed out for one form of exercise and nothing more. This moment of being outside, enjoying the fresh air was the highlight of the day and something that was once taken for granted became something special. That has stuck in the mind and having the opportunity to get outside and embrace nature is now something to be celebrated.