Discovery Institute has delivered a petition to Ball State University(BSU) from more than 7,000 people, including more than 1,200 residents of Indiana, urging the university to defend the academic freedom of assistant professor of physics Eric Hedin. Prof. Hedin has come under attack from activists at the Freedom from Religion Foundation because of an honors seminar he teaches on the “Boundaries of Science” that discusses the debate over intelligent design as one of its topics.

The petition was accompanied by letters to BSU President Jo Ann Gora and the university’s Board of Trustees from Discovery Institute Vice President Dr. John West. 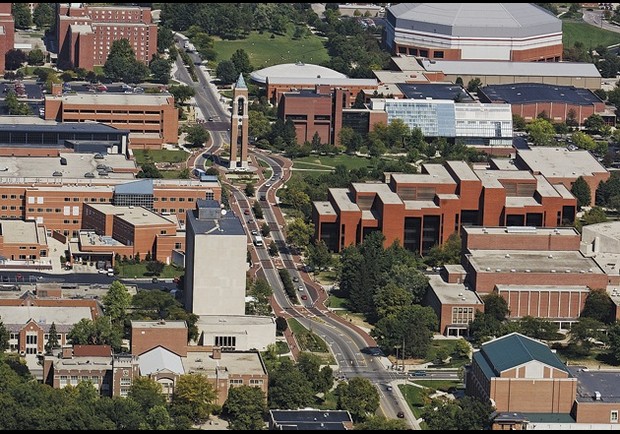 “Academic freedom means nothing if it does not protect professors from all sides of the intellectual and ideological spectrum,” wrote West, who went  on to refute false claims that Prof. Hedin taught “creationism” or proselytized in class. West challenged BSU for treating Prof. Hedin dramatically differently from a peace studies professor whose academic freedom had been attacked nearly a decade ago.

West also questioned the legitimacy of the special committee appointed to investigate Hedin, noting that its membership includes several faculty with clear conflicts of interest on the issue of intelligent design and that it seems to be operating outside the policies and procedures provided for in BSU’s own Faculty and Professional Personnel Handbook.

West further criticized the lack of clarity regarding the standards by which Hedin and his course are being judged by the committee, and whether those standards have been applied to other BSU faculty.

Discovery Institute is a non-profit, non-partisan research and education organization with memberships from around the United States. Its Center for Science and Culture supports scientists and scholars who believe that nature supplies evidence that the universe is the product of intelligent design rather than a blind and undirected process.