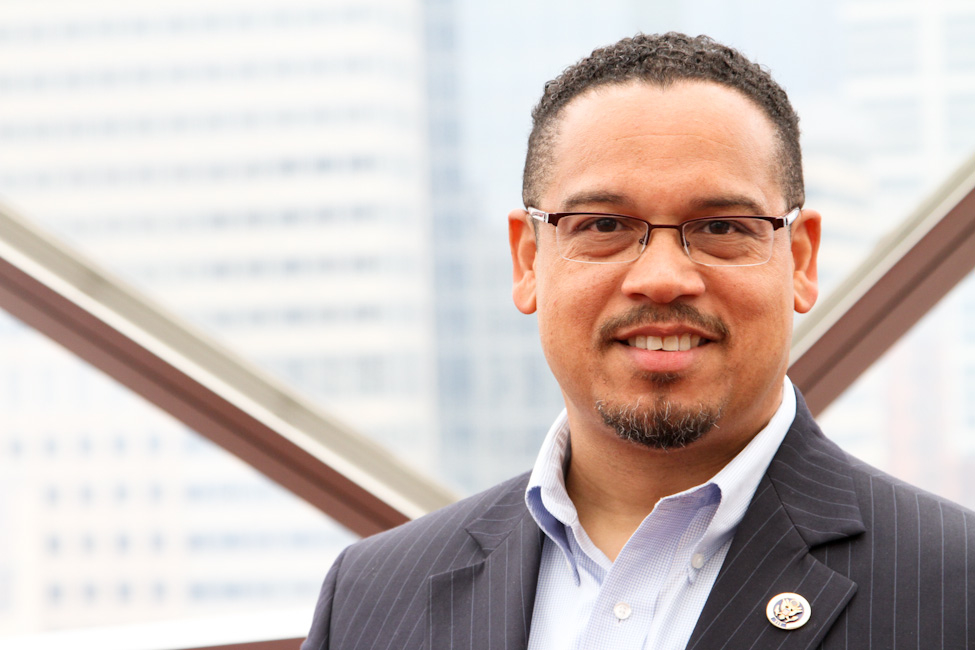 Today, Citizens Against Government Waste (CAGW) named Rep. Keith Ellison (D-Minn.) the August Porker of the Month for his ill-conceived wealth redistribution scheme, H.R. 1579, the Inclusive Prosperity Act. The bill would institute new taxes on the trading of stocks, bonds, derivatives and other investments.

The tortured logic behind the congressman’s pitch for the legislation is that “The bottom line is we’re not broke, there’s plenty of money, it’s just the governmentdoesn’t have it. The government has a right, the government and the people of the United States have a right to run the programs of the United States. Health, welfare, housing – all these things. And the people who benefit from being here have a duty and obligation to help support it.” The congressman made those inane comments during a meeting in late July. The proposal has been gathering dust in the House Ways & Means Committee since its introduction in April. Rep. Ellison claims that a financial transaction tax will raise $300 billion annually; even if that calculation is correct, it will do little to address the accumulated $7 trillion in additional deficits that the Congressional Budget Office projects will be added between 2014 and 2023.

In November 2012, 11 of the 27 members of the European Union agreed to levy a financial transactions tax. However, there were complex and practical obstacles to its implementation, such as whether to impose the tax where the buyer lived or where the product was purchased. And if the transactions were all moved from a taxing country to a non-taxing country, the tax would never raise the projected revenue. As a result, the tax was dramatically scaled back, and may never be imposed.

Rep. Ellison personifies the persistent view among big spenders in Congress there is no real debt problem as long as there is private wealth for the government to confiscate and that all government spending is appropriate and well-managed. He makes no mention of tamping down the explosive growth of entitlement programs (the main drivers of deficits and debt) or winnowing out the ubiquitous duplication and overlap in federal spending programs, which, according to Sen. Tom Coburn (R-Okla.), costs taxpayers $395 billion annually, or 32 percent more than allegedly would be raised by Rep. Ellison’s financial transaction tax scheme.

Because he believes that all rights originate with the government’s needs, not the taxpayers’, whose earnings and accumulated wealth are there to be confiscated in order to feed the voracious appetite of the federal government, Rep. Keith Ellison (D-Minn.) is CAGW’s August 2013 Porker of the Month.

CAGW is a nonpartisan, nonprofit organization dedicated to eliminating waste, fraud, abuse, and mismanagement in government. Porker of the Month is a dubious honor given to lawmakers, government officials, and political candidates who have shown a blatant disregard for the interests of taxpayers.