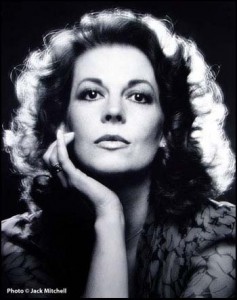 The Los Angeles County Sheriff’s Office is reopening its investigation into the death of movie star Natalie Wood, who drowned in 1981 while boating off Catalina Island near the California coast, authorities said Thursday.

Homicide investigators are taking a new look at one of Hollywood’s most enduring mysteries after they were contacted by people who claimed they had “additional information” about the drowning, the sheriff’s department said in a statement.

Authorities didn’t provide further details late Thursday and said a news conference on the matter will be held Friday at 11 a.m. (2 p.m. ET).

Last year, the actress’ sister, Lana Wood, and the captain of the yacht on which Wood sailed with her husband, actor Robert Wagner, had asked the sheriff’s office to reopen the case.

On Thursday, L.A. County Sheriff’s Deputy Benjamin Grubb couldn’t say whether the sister and the yacht captain have prompted…(read more)