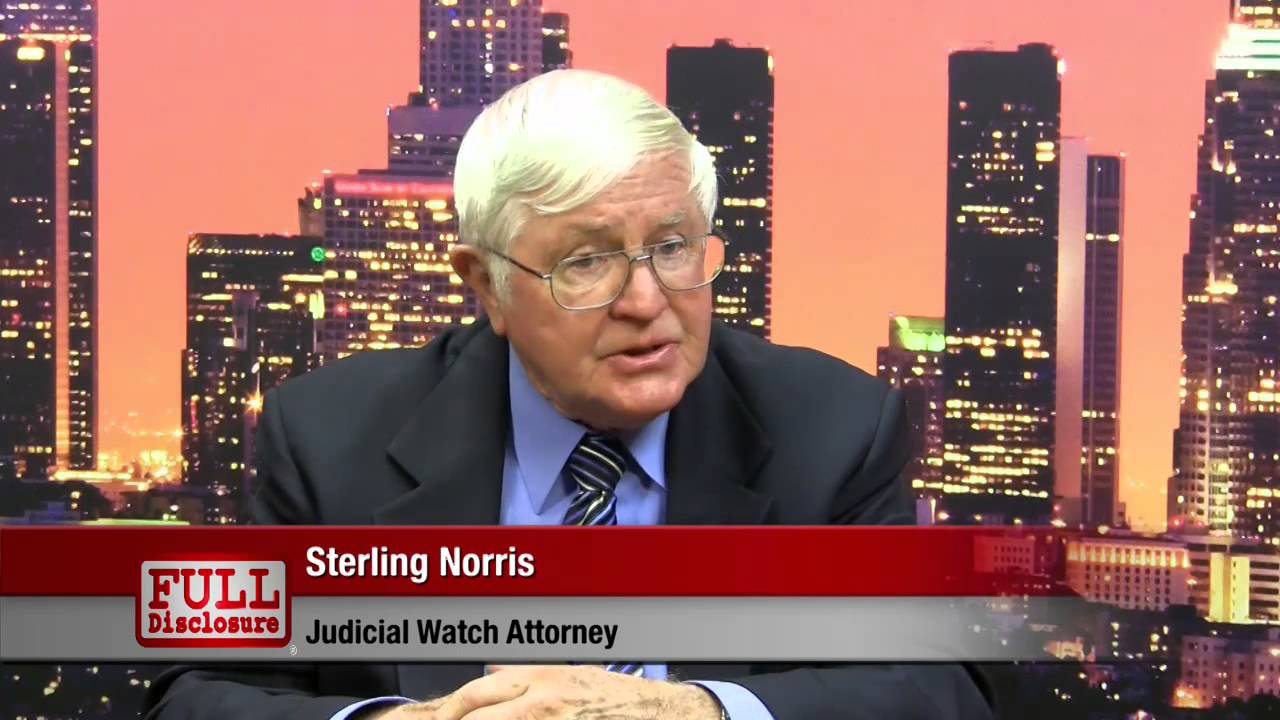 Sterling “Ernie” Norris, Director of Monitoring for Judicial Watch, spent over 30 years as an assistant DA. Norris scoffs at claims of ignorance by Los Angeles County Superior Court judges who claim they were unaware of the illegality of the over $300 million payments they took from L.A. County. Watch the 1-minutepreview video here in the first of three segments of a Full Disclosure Network(R) TV-Internet Series featuring Norris, who notes that it’s easy enough for the judges to say they wondered about it, but instead they got hard-nosed and felt entitled to “double benefits” amounting to $50,000 each, annually, above their salaries, and approved by Los Angeles County Supervisors. Watch the video and full segment here: http://www.fulldisclosure.net/2014/02/judicial-arrogance-defrauds-taxpayers-615-1/