After facing stiff opposition from the Obama Administration, Florida now has access to the Department of Homeland Security’s database to determine whether illegals were attempting to vote in their state’s elections.  According to Newsmax: “The agreement to grant Florida access comes just over two weeks after a federal judge in Tallahassee rejected a request by the Justice Department to prevent the state from proceeding with its voter purge. U.S. District Judge Robert Hinkle said his ruling was based in part on assurances from Florida election officials that they would not forward any more names to county elections supervisors based on the previous list of 180,000 people.” 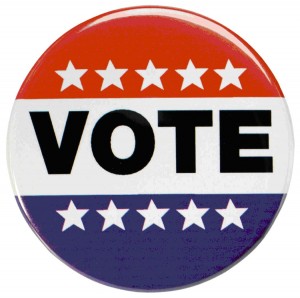 The following statement was released from Governor Rick Scott regarding access to Federal Save Database. On July 14, 2012, in News Releases:

“Access to the SAVE database will ensure that non-citizens do not vote in future Florida elections. I’m appreciative that the federal government is working with us cooperatively. This is a step in the right direction. This commitment from the United States Department of Homeland Security marks a significant victory for Florida and for the integrity of our election system.

“We’ve already confirmed that non-citizens have voted in past elections here in Florida. Now that we have the cooperation of the Department of Homeland Security, our state can use the most accurate citizenship database in the nation to protect the integrity of Florida’s election process.”