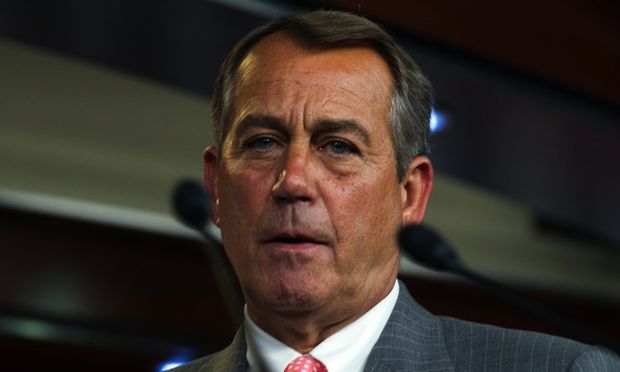 “[T]he Obama administration has committed unprecedented attacks against the unborn and the religious freedom guaranteed in the Constitution, all under the guise of ‘access to health care,'” the letter tells Boehner.

The letter implores Boehner to “incorporate H.R. 940, the Health Care Conscience Rights Act, along with a cessation of federal dollars for abortions into the continuing resolution or on legislation addressing the debt ceiling.”

H.R. 940 also protects employers and health insurers from being forced to buy or provide coverage for things to which they have a “moral or religious objection.”

Americans morally opposed to funding abortion may unwittingly sign up for one that does due to Obamacare’s “secrecy clause,” the letter warns:

“[U]nder the secrecy clause, plans that cover abortion are only allowed to disclose the abortion surcharge ‘as a part of the summary of benefits and coverage explanation, at the time of enrollment.’ Many families may choose a plan that covers abortion without realizing it or because the plan is the only one that covers the critical care that their family needs.”

An abortion “slush fund” bankrolled by a separate “abortion fee” charged to enrollees should also be struck from Obamacare, the letter says:

“Anyone who enrolls in a federally-subsidized health care plan that covers elective abortions will pay a separate ‘abortion fee’ of at least $1 per month into an abortion slush fund to pay for abortion on demand.”