A wide spectrum of groups have come out to support the Supreme Court in its decision regarding DNA.

“This is an important legal decision. Some people might think that it should be common sense that you own your own genes, the DNA found in each of our cells, but there have been some patents given on some of the normally-occurring genes within our cells. That the Patent Office approved patents on our genes is a profoundly disturbing idea, as is the idea that someone else can own parts of your body, especially your genetics. The Supreme Court has resoundingly denied this idea.

“The decision has implications for genetic testing, treatments, and medical research as well. Patents generally encourage research and innovation. However, the patents on normal DNA sequences have led to limits on research to develop diagnostic tests and treatments, and thus have also greatly increased the cost for tests under an exclusive license. This decision opens the field for more research and development to occur in genetics. In fact, the Supreme Court left open the possibility of patents on artificial DNA sequences that were created and manipulated in a laboratory, and this could stimulate innovation in genetic research.

“Patients, physicians, scientists, and biotechnology companies should all benefit from this heartening Supreme Court decision. We congratulate those with whom we’ve collaborated across the political spectrum, such as Friends of the Earth, the International Center for Technology Assessment, and the Southern Baptist Convention.”

“Today’s Supreme Court ruling is an important win for patients everywhere because this decision supports patient choice.  This ruling opens the door for additional companies to provide these services. Ultimately, more patients will have timely, affordable access to these important tests, when they are needed. 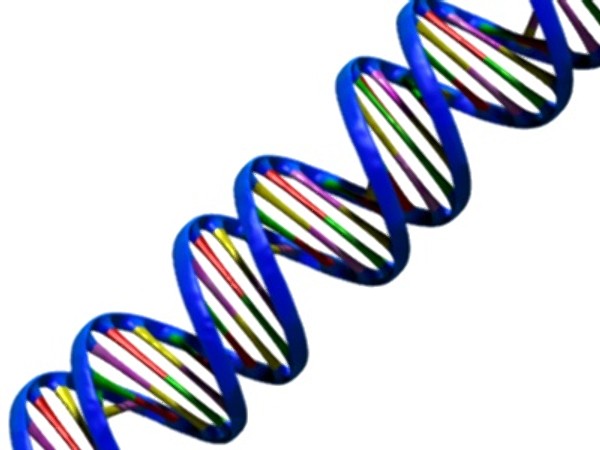 “InformedDNA believes that an equally important issue still needs to be addressed – specifically legislation that mandates only qualified genetic specialists should be recommending complex tests such as BRCA.  Our point of view is supported by an extensive body of medical literature, clinical guidelines and best practices.

“This ruling is particularly relevant now because the Affordable Care Act requires insurance companies cover 100 percent of the cost of genetic counseling for women at higher risk for breast cancer, including women who are not necessarily appropriate for genetic testing.  This ensures all women with elevated risk will benefit from an accurate risk assessment and personalized screening and risk reduction strategies.”

InformedDNA is the largest independent U.S. provider of genetic counseling services, with a team of more than 40 board-certified geneticists and genetic counselors.  In addition to direct patient care in most genetics specialties and sub-specialties, the privately-held company consults with employers, health plans, medical centers, ancillary healthcare companies, government agencies and laboratories seeking to better understand genomic health and its implications for their organizations and the healthcare system overall.”

The March of Dimes.

“The March of Dimes is delighted with today’s unanimous Supreme Court decision in the case Association of Molecular Pathology v. Myriad Genetics, finding that the mere identification of a gene or mutation is insufficient to qualify for a patent,” stated Dr. Jennifer Howse, President of the March of Dimes.

“This decision will allow research to proceed unimpeded on some of the most crucial and vexing questions in medicine, such as the cause of preterm birth, which affects one in every 9 babies born in our nation.  Genetic predisposition almost certainly plays a key role in some cases of preterm birth; as we learn more and identify genes potentially implicated in this process, we can be confident that research will advance without being hampered by patent infringement claims.

“This decision is a victory for patients and for research.  Having signed onto one of the key amicus curiae briefs in this case, the March of Dimes commends the Justices for producing a sensible, thoughtful decision.  This decision sets the groundwork for a system of granting patents for genuine innovation and invention in genetics while protecting the ability of research on genes to advance.”