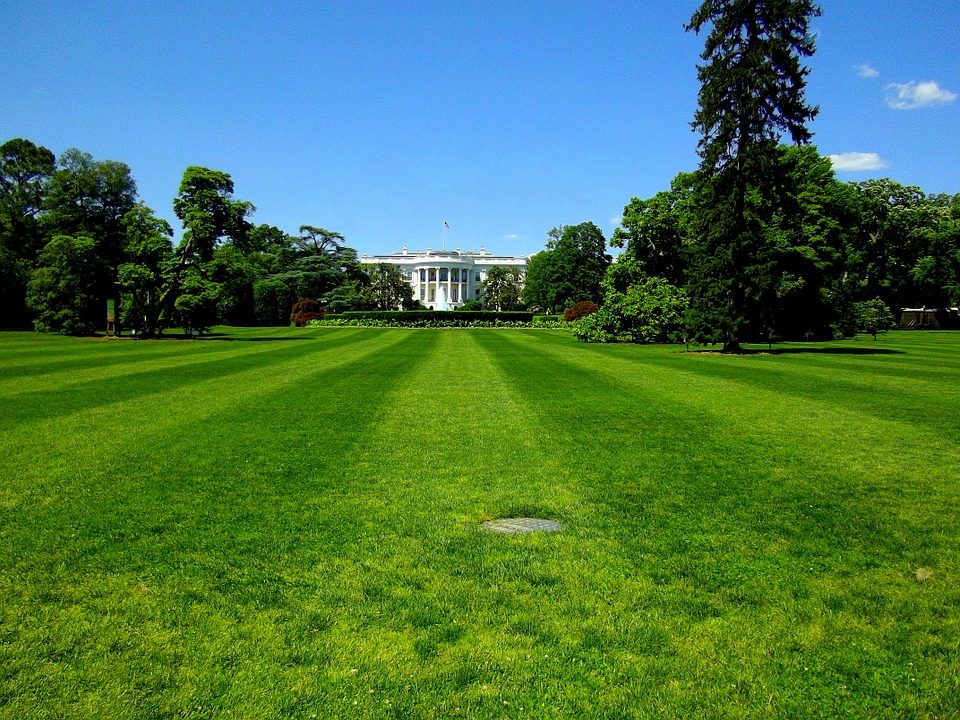 By  Kevin Price, Publisher and Editor in Chief, USDR.

The controversial Bush Doctrine that became a political football over the last several campaigns now seems to be a part of Obama’s strategy in dealing with the possibility that the Syria regime used chemical weapons against its own people. The “Bush Doctrine” was first used by Charles Krauthammer in June 2001 to describe the Bush administration’s “unilaterally withdrawing from the ABM treaty and rejecting the Kyoto protocol.” Several months later (after September 11, 2001) it become a regular part of the political vernacular as the Bush administration took actions on its own, without the agreement of international organizations or allies, to preemptively “protect” the American  people.

Presidential candidate Barack Obama has long been critical of this policy. He said in 2008 that “The president does not have power under the Constitution to unilaterally authorize a military attack in a situation that does not involve stopping an actual or imminent threat to the nation.” He goes on to  say,

“As Commander-in-Chief, the president does have a duty to protect and defend the United States. In instances of self-defense, the president would be within his constitutional authority to act before advising Congress or seeking its consent. History has shown us time and again, however, that military action is most successful when it is authorized and supported by the legislative branch. It is always preferable to have the informed consent of Congress prior to any military  action.”

Candidate Obama was perfectly clear — unless danger is imminent, the Congress must be consulted in the action. Yet, in an interview just this week on PBS, President Obama seems to be significantly modifying his perspective, and one can even hear the echoes of Bush’s controversial “Doctrine” in his speech. Gwen Ifill of PBS stated to the president early in the  interview,

“For the American people who look at this (the situation in Syrian) and say, why are we getting involved, how do you justify taking action? I know you talked about international norms because of chemical weapon use, but not because of the 100,000 people who were killed there in the past, and the 2 million refugees who fled across the  border.”

“Well, what’s happened has been heartbreaking, but when you start talking about chemical weapons in a country that has the largest stockpile of chemical weapons in the world, where over time, their control over chemical weapons may erode, where they’re allied to known terrorist organizations that, in the past, have targeted the United States, then there is a prospect, a possibility, in which chemical weapons that can have devastating effects could be directed at us. And we want to make sure that that does not  happen.”

Not only is Obama alluding to the Bush Doctrine, he is stating one of its cornerstone principles, which essentially states that “we have to attack the enemy that may, some day, have the potential to attack us.” The United States, its people, and its resources could become exhausted if we combatively engaged with every country that fits the description provided by the president in this  interview.

President Obama, however, has pushed himself in a corner. His declaration weeks ago after early reports of possible chemical weapons being used by Syria that such actions would be a “red line” for some type of U.S. action, only emboldened President Assad to go further, leading to the regime killing hundreds of its own people. Who knows what will happen, not only in Syria but in the many regimes that are just as totalitarian, if the United States continues to do nothing while threatening more  action.

Candidate Obama hated the “Bush Doctrine” and took advantage of every opportunity to criticize it. President Obama is finding it much easier to be critical of such an approach from outside the White House. One begins to get the impression that there are now so many more dangers in the 21st century than any time in U.S. history. This is may be true and even understandable. It would seem that reality, however, would make an eloquent case to get more legitimacy from US military action by consulting the Congress, as the Constitution mandates, than trying to take on such problems as a “Lone  Ranger.”