By Coptic Solidarity, Special for USDR 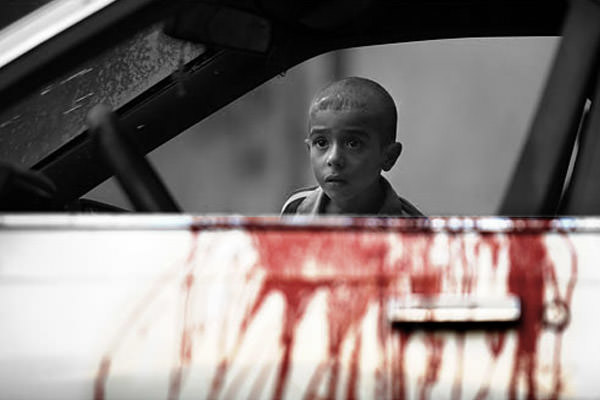 The UN Security Council recently held three meetings on Gaza, but failed to convene an emergency meeting to address the cleansing of ethnic and religious minorities in Iraq. Al-Azhar, the leading institution of Sunni Islam, has yet to condemn these despicable actions. The conspicuous silence by the Organization of Islamic Cooperation, which includes 55 Muslim countries, appears like a ‘Yes’ nod. Christian Churches throughout the West have barely acknowledged the suffering of their co-practitioners.

Christians in Mosul, Iraq, were given until this past Saturday to convert to Islam, become “dhimmis” (which includes paying an Islamic tax and living as third class citizens), or face death. Reminiscent of Nazi targeting of Jews in the Holocaust, the Islamic State marked Christian houses with “N,” for Nasrani, an Islamic term for Christian. The cleansing of Mosul, which was home to over 100,000 Christians a decade ago, is nearly complete. Christian families were “allowed” to flee the city, but their possessions were taken by the Islamists as “war spoils.”

In the past month in Iraq, at least 1,500 civilians have been murdered by the Islamic State. Joseph III Younan, Patriarch of the Syrian Catholic Church, reported that the seat of the Syrian Catholic Archeparchy of Mosul, and a seventeen-centuries old church, were burned to the ground. Additionally, Christian nuns, children, and others have been targeted for kidnapping, torture, and murder. This cleansing has not been reserved for Christians only: Shia Muslims and the Yazidis minority also have been targeted.

The UN and its affiliated bodies such as the UN Security Council and the UN Human Rights Council are politically and legally responsible for not stopping such crimes against humanity. Immediate actions are required to secure the innocents’ lives, safeguard their possessions and provide them with a safe haven protected by peacekeeping forces. Coptic Solidarity believes the UN-SC should refer (under Chapter VII if needed) the ‘Islamic State’ leaders and all collaborators in Iraq to the International Criminal Court for crimes against humanity.

The US government should urgently coordinate with other key governments in order to reach a consensus at the UN-SC to make this situation a priority at the UN.