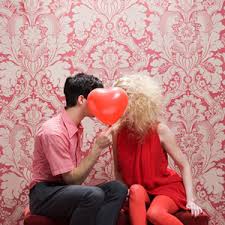 In celebration of International Kissing Day, recognized around the world on July 6, Zoosk.com, a top online dating service, recently surveyed more than 3,500 singles in the U.S. to gather their thoughts on kissing. The survey results reveal the most memorable kisses in pop culture, favorite kissing spots around the country and the most popular songs to kiss to.

Zoosk conducted two surveys online in May and June 2013 among Zoosk members in the U.S.  The surveys garnered a total of 3,653 responses.