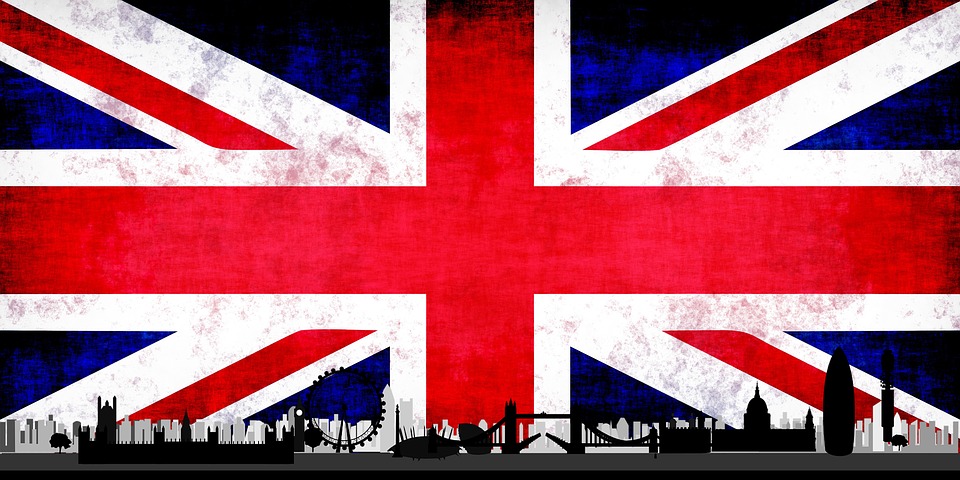 Dozens of entrepreneurs from China and the UK convened in London to discuss investment and business opportunities in 2017 China-United Kingdom Entrepreneurs Summit from June 20 to June 26, 2017. Prince Michael of Kent, Lord Jacob Rothschild and Goodwill Ambassador UK/CHINA Rupert Hoogewerf were present at the summit. Prince Michaelof Kent expressed his vision for advancing the economic and trade relations between China and the UK. To begin with, he welcomed Chinese investment in the UK at this opportune time for the UK as a market. In addition, President Xi’s Belt and Road Initiative facilitates the exchanges between nations. Also, China’s rapid development propelled the growth of many start-up companies. It would be mutually beneficial if Chinese start-ups are to communicate more with their UK counterparts which also excel in their own  industries.

Lord Jacob Rothschild, 4th Baron Rothschild, shared with the room personal tales and stories of his family. He said his team highly values the potential of the market, and expects deeper cooperation with Chinese entrepreneurs. Representatives from China raised questions concerning the economy, investment, culture, health and philanthropy. “I work for an established distillery in China. I assume Lord Jacob Rothschild is a connoisseur of red wine, but how much do you know about Baijiu, the traditional Chinese distilled spirit? Do you think our two drinking cultures can be blended?” asked Zhu Zhaoxin, marketing director of Jiangsu Yanghe Distillery. “If you shall grant me a taste of your Baijiu, then the two types of alcohol will blend in my veins, and I’ll know the culture of Baijiu better,” retorted Lord Jacob Rothschild  wittingly.

The summit culminated at a reception dinner at the House of Lords on the last day. Representatives continued their discussions about investments over glasses of Dream Blue, a Chinese brand of Baijiu. “In China, practicing the art of drinking is a must for business associates, because many deals are closed while drinking alcohol,” said an old China Hand from the  UK.

The summit is another large-scale exchange of entrepreneur visits since President Xi’s state visit to the UK in 2015. The UK will embrace new opportunities of development after Brexit, while China stays one of the fastest developing economies in the world. We should capture the opportunities bestowed upon us to usher in a golden era for China-United Kingdom relations, and make new contributions to the economic development of China and the  UK.