By US Daily Review Staff 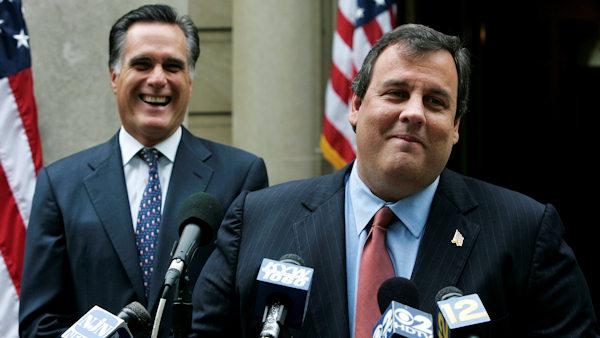 Last week we reported that Gov. Chris Christie had decided not to run and the chief beneficiary of that decision would likely be former Massachusetts Governor Mitt Romney.  Further proof of that prediction became evident today when Christie formally announced his endorsement of Romney today in New Hampthire.  The following are Christie’s remarks:

“I’m here in New Hampshire today for one simple reason: America cannot survive another four years of Barack Obama, and Mitt Romney is the man we need to lead American, and we need him now. So that’s why I’m here.

If you look at Governor Romney’s experience — his experience in the private sector, running businesses, turning them around, going in there and telling the people the truth about what needed to be done, and then coming up with a plan to get it done, and you look at his experience as an elected official, we know that he brings the best of both to what we need for America right now.

He brings that great, private sector experience and he brings the experience of governor of Massachusetts, knowing how government works. Not a legislator, trying to figure out how to use executive power, but an executive who’s used executive power and will use it to make Americans’ lives better.

That’s why I’m endorsing Mitt Romney for president of the United States.”