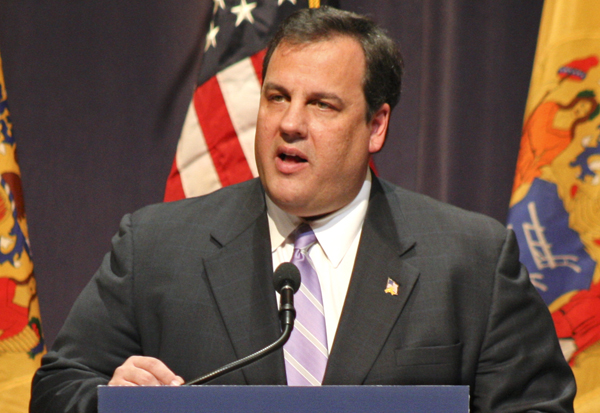 Christie is never shy when it comes to a good battle.

The drum has been beating louder among state governments when it comes to school choice and New Jersey’s governor, Chris Christie, is adding his voice to the chorus.

New Jersey Governor Chris Christie renewed his commitment to enacting strong school choice legislation for students in failing school districts during his annual State of the State speech yesterday at the State Capitol in Trenton.

The American Federation for Children—the nation’s voice for school choice—praised the governor’s speech as a call to all elected officials to put politics aside and enact legislation that will allow thousands of Garden State students to attend the school of their parents’ choice.

Governor Christie urged legislators to pass the Opportunity Scholarship Act (OSA), which has bipartisan support in the legislature and would create a scholarship tax credit program for children in low-income families who are currently trapped in the state’s lowest performing school districts.

“We applaud Governor Christie for continuing to fight for expanding educational options and his strong commitment to the Opportunity Scholarship Act,” said Betsy DeVos, chairman of the American Federation for Children.  “Thousands of families across the state stand with Governor Christie in calling for passage of this important legislation.”

While Christie said he will pursue many education reforms in 2012—including expanding access to charter schools and teacher tenure reform—he made enacting the OSA one of the focuses of his 2012 agenda.

“Opportunity should not be offered to only those in an excellent school district or with parents who have the money to release their children from the prison that is a failing school,” the Governor said during his speech. “Let’s pass the opportunity scholarship act now.”

Christie has been a longtime supporter of school choice since taking over as governor two years ago. In 2010, he was the keynote speaker at the American Federation for Children’s first annual policy summit.

“Democrats including Senators Lesniak and Ruiz, Assemblymen Fuentes and Greenwald, longtime party leaders like George Norcross, and Newark Mayor Cory Booker have voiced their strong support for giving low-income parents this critically important option,” said Kevin P. Chavous, a senior advisor to the American Federation for Children. “With bipartisan support in the legislature and support from the Governor, it’s time for New Jersey to pass the Opportunity Scholarship Act and give these disadvantaged children immediate hope for a brighter future.”