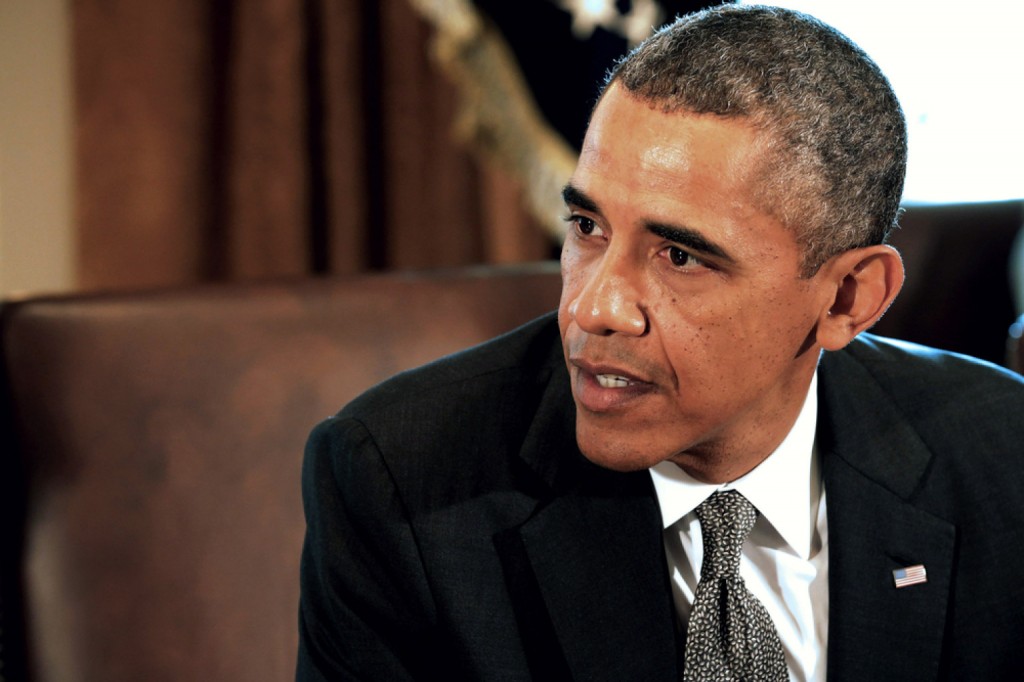 After the stock market shook off news of a government shutdown, the President Obama reacted by urging Wall Street to worry. In an exclusive CNBC interview with John Harwood, the president said “I think they should be concerned.”

His statement unleashed speculation by CNBC and Wall Street of an Obama administration strategy to “tank” the financial markets in an attempt to increase pressure on Republicans to lift the government shutdown which began Oct. 1.

Adding fuel to that speculation, the Treasury Department released a report claiming that a possible standoff over the debt ceiling could be catastrophic and “worse than the 2008 'Great Recession.'” The report also mentioned the government shutdown.

On Oct. 3, Simon Hobbs and Steve Liesman summed up Obama's strategy during “Squawk on the Street.” Hobbs, a co-anchor of the program, said:

“The problem that they have, Steve, is they're not scaring the market which is clearly their aim.”

“I think that that's what this [Treasury] report is trying to do. It's part of the negotiation; it's part of the discussion that's going on and there's an attempt to make the market more aware of this, more concerned about this and to pressure House Republicans.”

Some influential investors disagree with the administration. Warren Buffett, often an Obama supporter, rejected the idea that Congress will not raise the debt ceiling on CNBC's “Squawk Box” Oct. 3. He said “We will go right up to the point of, you know, extreme idiocy, but we won't cross it.”

Vincent Reinhart, chief economist for Morgan Stanley, as quoted by Hobbs on CNBC, has argued that crossing the debt ceiling deadline would not be as harmful as the administration predicted and expressed confidence that the ceiling would be raised. Sam Ro in Business Insider published Reinhart's comments, which stated:

“There has been a good deal of public and media confusion surrounding the approaching funding deadlines … we believe there is a zero percent chance of a federal government default at that time.”

Reinhart has said there is enough Treasury cash to last until Nov. 1, far beyond the Oct. 17 deadline that has been discussed.

Undeterred, Obama continued his alarmist strategy with a mid-day Oct. 3 speech in Rockville, Maryland. While attacking Republican Congressmen over the shutdown, Obama warned of global economic consequences that could result from a failure to raise the debt ceiling saying, “If we screw up, everybody gets screwed up. The whole world will have problems.”