The visibility surrounding the forced exodus of major corporate CEOs this month proves again that a company’s top executive acts as a powerful magnet for media focus.  At the same time, recent events reinforce the harsh penalty for CEOs who are unaware of, or detached from, the realities of corporate leadership as a reputation watermark in public life.

In a new report from PRIME Research, a global communications research firm, a case in point is Scott Thompson, Yahoo’s former CEO, who inherited a low reputation threshold from the media legacy of predecessor Carol Bartz.  During his first four months at Yahoo’s helm, Thompson’s leadership improved the media’s favorable reporting about the company by 15 percent from January to April, in part because of Thompson’s image, and despite visible job cuts affecting 2,000 employees.

Media savvy among top CEOs continues to be a major factor impacting the strength or weakness of a company’s reputation in today’s media environment.   Mark Weiner, CEO of PRIME Research,  which conducts content analysis of both traditional 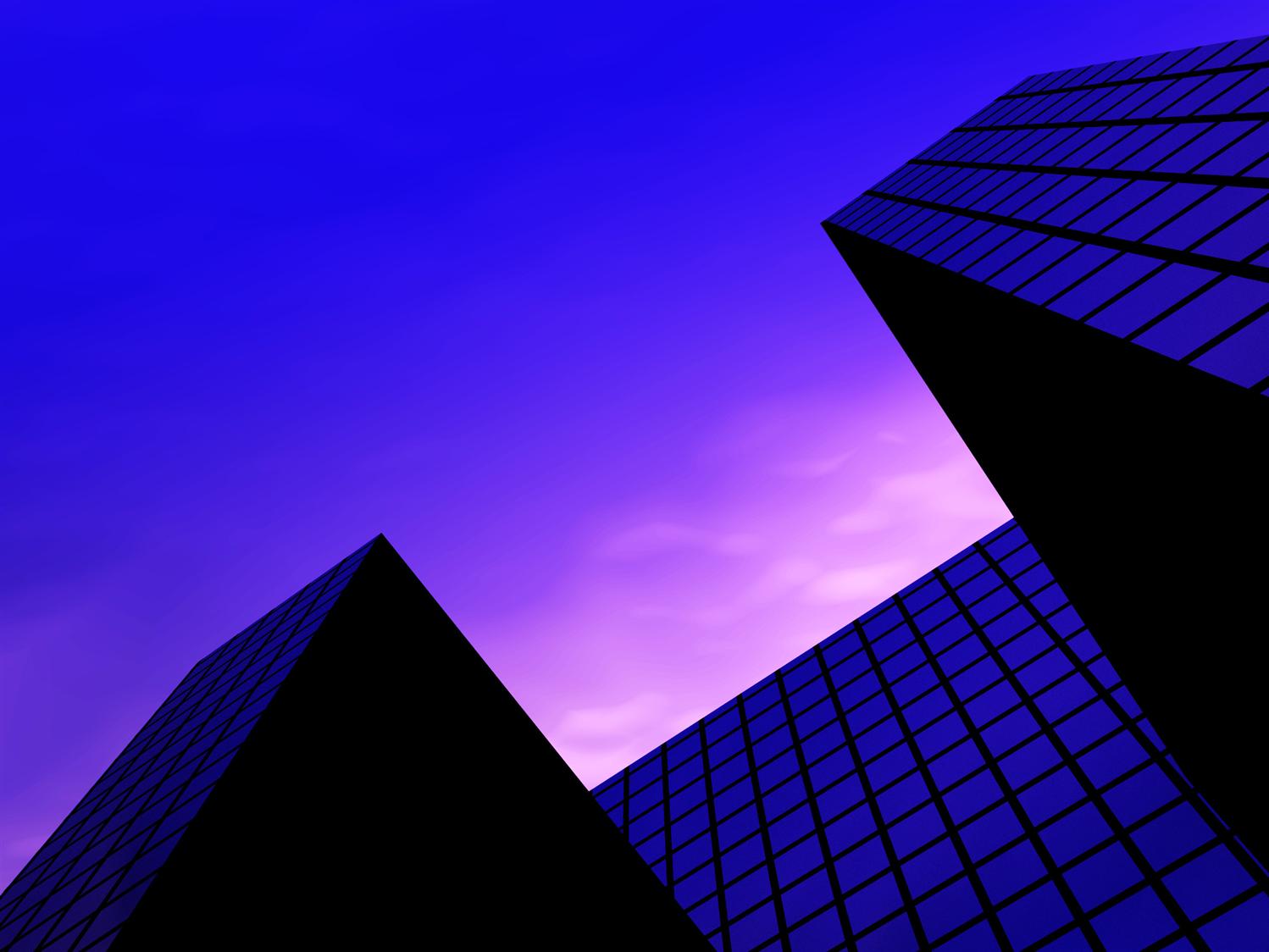 and social media, observes,  “To the degree that traditional and social media both reflect current public opinion while helping to shape the future, the CEO who understands the dynamics of news, acts responsibly, communicates credibly, and builds confidence through transparency is an essential asset,” he said.  “The media’s desire for direct access to corporate leaders almost ensures that a CEO’s actions and commentary will be scrutinized and remarks broadcasted.  Those CEOs who are capable, trained and poised when in the media spotlight ensure the best possible result for themselves, their companies and the shareholders they serve.”

Prior to Thompson’s emergence at Yahoo, the company’s media coverage across 43 opinion-leading print, broadcast and digital sources skewed negatively with 40 percent of all news critical of the company.  At that time, former CEO Bartz accounted for 17 percent of the company’s coverage.  Upon his arrival, Thompson quickly guided Yahoo’s image to a much more favorable view with 34 percent of all coverage positive and only 14 percent negative.  Since last week’s disclosure of Thompson’s resume padding and subsequent departure from Yahoo, positive momentum reversed immediately, plummeting to 48 percent negative, with 57 percent of all Yahoo corporate coverage dominated by news of Thompson’s error.

In the days following Thompson’s departure and the subsequent naming of Ross Levinsohn as interim CEO, Yahoo’s negative coverage virtually disappeared, thus achieving the desired redeeming effect for the company.  PRIME consultant Patty Lin, who conducted the analysis, adds, “While a counter balance of positive news has yet to appear, the stage is set for more affirmative reputation-building news to emerge. However, the life of a reputation crisis can be long:  journalists move on to current events but add context by reiterating events that came before.