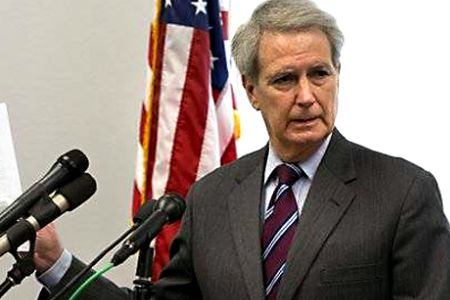 Rep. Walter B. Jones (R-N.C.) blasted the Obama administration’s decision to allow an immigration reform rally on DC’s National Mall – while it continues to block public access to the rest of the national park system.

Jones called it “outrageous” that the administration would allow the pro-immigration rally while prohibiting other events:

“At a time when veterans have arrived at the World War II Memorial to find barricades and Cape Hatteras National Seashore and Cape Lookout National Seashore are closed to the public, the administration’s decision to give special permission to their political friends to hold a pro-amnesty rally on the National Mall is outrageous.”

“It is time for the administration to stop putting politics before the American people.  It is time to drop the refusals to negotiate and come together on solutions that will reopen the people’s parks, cut spending, and create jobs.”