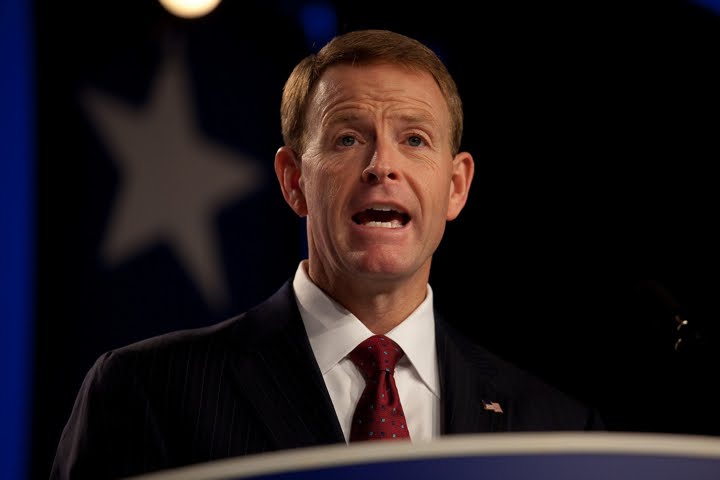 Family Research Council (FRC) urged the U.S. Senate to reject legislation proposed by Senate Democrats that would overturn the U.S. Supreme Court’s Hobby Lobby/Conestoga Wood ruling. The decision upheld religious liberty and protected the conscience rights of those family businesses that object to being forced to pay for drugs that have the potential to kill an unborn child.

“The world is falling apart, along with the U.S. economy, and yet Senate Democratic leaders think the future of the free world hinges on employers being forced — under the threat of crippling fines — to provide drugs that have the potential to kill an unborn child.

“Rather than address the problems in the Middle East, grow the GDP, or create jobs, Senate liberals are plowing ahead with their ridiculously unfair mandate that puts the jobs, livelihoods and healthcare of millions of Americans in jeopardy.

“Senate Democrats are insisting that family businesses be given two non-choices: either violate your deeply held moral beliefs and comply by paying for drugs and services to which you object, or pay crippling fines of up to $100 per day, per employee, for non-compliance.

“The Supreme Court Court reaffirmed that freedom of conscience is a long-held American tradition, and said that government cannot impose a law on American citizens that forces them to violate their beliefs in order to hold a job, own a business, or purchase health insurance. Apparently, Senate Democrats have forgotten that in America you have a right to exercise your own conscientious beliefs, and the government doesn’t have the right to trample them,” concluded Perkins.