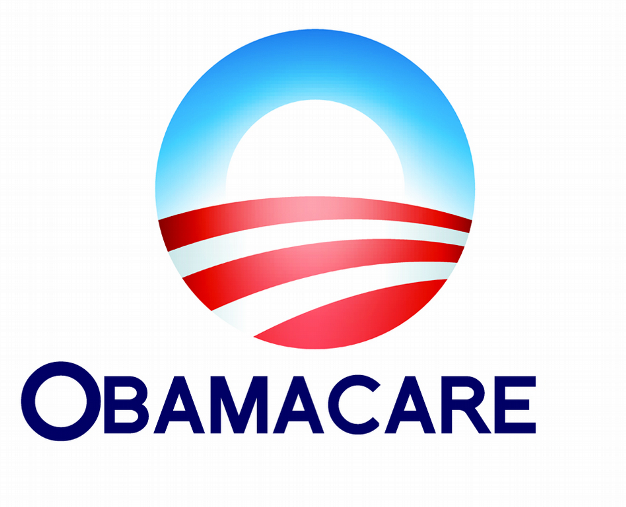 Family Research Council (FRC) today praised Republicans in the U.S. House of Representatives for passing a continuing resolution that would ensure that the government is funded with a budget extension while defunding the abortion-funding and conscience-violating 2010 Affordable Care Act.

Of the passage Tony Perkins, president of FRC, said:

“House Republicans have acted responsibly by funding the U.S. government without funding Obamacare. In performing this 'Obamacare-ectomy' they have voted to continue funding for the military, veterans, and other functions of government. This will save Americans from the pain of a program the president himself has acknowledged is not ready for prime-time. The responsibility now falls to the Senate. If Senator Harry Reid (D-Nev.) wants to shut down the government to protect a law that a majority of Americans don't even want, that's up to him.

“We commend House leadership and U.S. Rep. Steve Scalise (R-La.) for putting forward a continuing resolution that stops the funding of Obamacare that has already driven up health care costs and, once in place, would make Americans subsidize abortion. It's time to pull the plug on Obamacare, before it puts American's health care on life support.

“This call to end Obamacare is not just coming from conservatives; even organized labor sees the threat this government health care scheme poses to the families of America. The president should be ashamed for seeking special exemptions for big business and the politically connected, leaving the burden of this ill-conceived law to fall upon American families,” concluded Perkins.