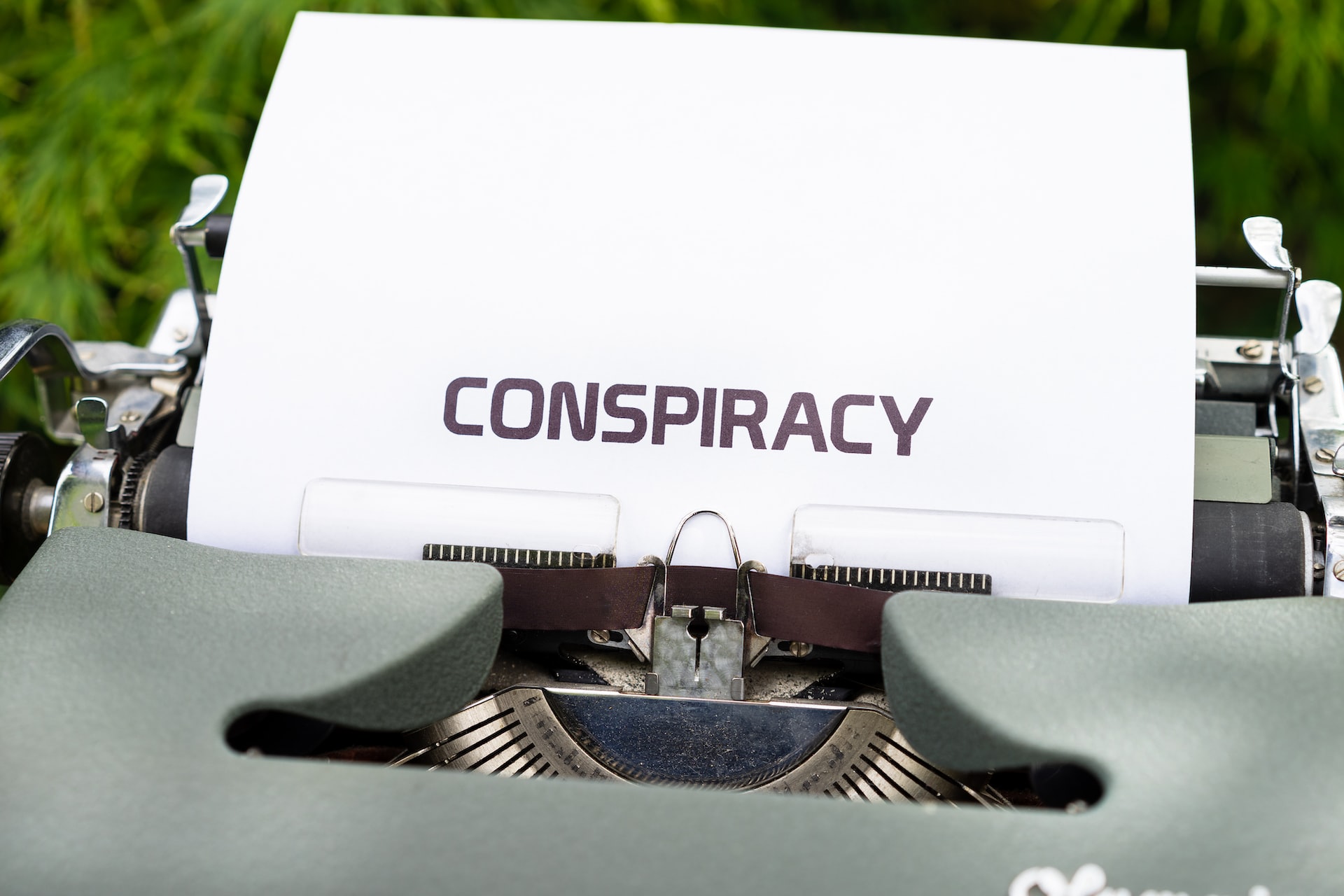 The charge of “conspiracy theory” is often launched against any narrative the charging party thinks to be out of touch with reality, in other words, a false fantasy. But the phrase “conspiracy theory” is meaningless, because, after all, there are many alleged conspiracies that are solidly grounded in fact. Most “white collar” prosecutions, for example, are indicted as conspiracies.

So the question is raised: which of the currently circulating “conspiracy theories” are true? In this segment, John O’Connor will analyze this subject, with interesting insights into our current national conversation, as mediated by the mainstream media.

Kevin Price introduces Price of Business show recurring guest, John D. O’Connor. O’Connor was the famed attorney of Watergate’s “Deep Throat.
According to PostGateBook.com “O’Connor served as an Assistant U.S. Attorney in Northern California from 1974-1979, representing the United States in both criminal and civil cases. Among his interesting assignments have been representation of the government during the OPEC oil embargo of the 1970s; writing Fifth Amendment and “state of mind” briefs for the prosecution in United States v. Patricia Hearst; representing the FDIC, FSLC and RTC during the savings and loan crisis of the late 1980s and early 1990s; representing California Attorney General Dan Lungren in campaign-related litigation; defending R.J. Reynolds Tobacco in significant smoking and health litigation; representing Coach Don Nelson in litigation with Dallas Mavericks owner Mark Cuban; and representing W. Mark Felt regarding the revelation of his identity as Deep Throat.”
For more great featured content see our featured section.