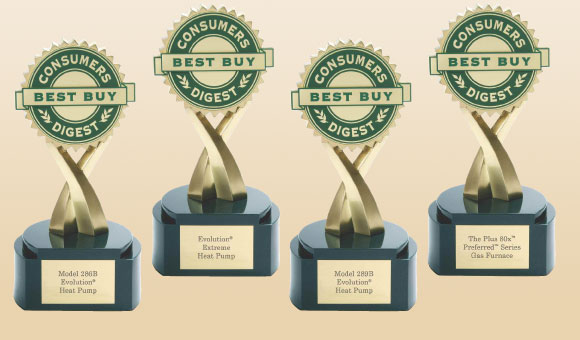 “Value, as we see it, is based on purchase price and ownership costs relative to quality, performance and subjective factors, such as comfort and design,” says Randy Weber, CD’s publisher.

Performance characteristics that were evaluated include starting and acceleration, shifting, steering and handling, braking, ride quality and fuel economy. Design factors that were considered include interior ergonomics, seating configuration and flexibility, accessories and amenities, fit and finish and cargo space.

The percentage of Best Buys that were awarded to 2014 vehicles that were manufactured by U.S. automakers dipped to 53.3 percent from 60.5 percent for the 2013 model year.

Despite the slide by the Americans, vehicles that were made by General Motors received 10 Best Buys. Ford Motor vehicles received eight recommendations, and the Chrysler family of brands received seven.

Consumers Digest and ConsumersDigest.com are designed to inform and educate readers, so they can buy with confidence, no matter the product or service. The editorial team is committed to providing practical advice, factual evaluations and specific recommendations that lead consumers to exceptional values in today’s complex marketplace. Like the December issue, ConsumersDigest.com includes the profiles of CD’s Best Buy vehicles as well as other elements that assist in the car-shopping experience, not the least of which is the Complete Interactive New Car Guide. In the Guide, consumers will find: articles based on investigations of what automakers are doing to increase passenger and cargo space; the trade-offs of purchasing a hybrid or electric car versus cost of ownership; and the Ultimate Auto Showroom, which provides data on vehicle standard features, options, MSRPs, dealers’ invoice pricing and warranties.