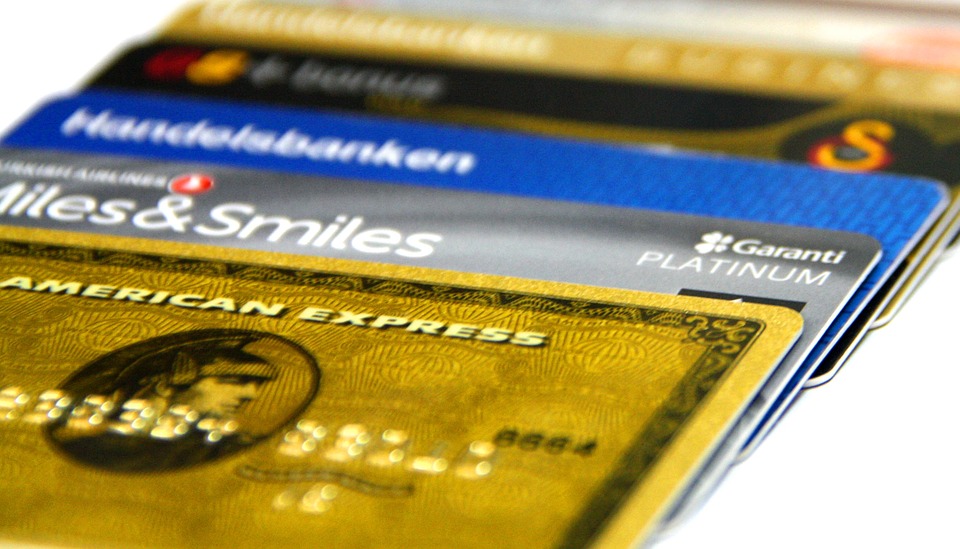 By CreditCards.com, Special for   USDR

Most credit card agreements are beyond the reading ability of the average U.S. consumer, according to CreditCards.com, which analyzed more than 2,000 current card agreements and found they’re written at an 11th-grade reading level on average. About half of consumers read at a ninth-grade level or  below.

“Unreadable contracts really hurt consumers because if you don’t understand what you’re signing up for, it can end up costing you a lot of money,” said Matt Schulz, CreditCards.com’s senior industry analyst. “If you don’t know all the fees that come with a card, for example, how are you supposed to work to avoid  them?”

In 2011, the Consumer Financial Protection Bureau launched an effort to cut the length and complexity of credit card contracts. It has been mildly successful: back then, CreditCards.com found the average credit card agreement was written at a 12th-grade level and included about 5,400 words. The current average is 4,900 words, which takes a typical adult about 20 minutes to  read.

CreditCards.com found 46% of credit cardholders “never” or “hardly ever” read the legal agreements that come with their cards. Among those who have read the agreements and were asked to describe them in one word, 71% chose a negative word, most commonly “lengthy” and various synonyms such as “long,” “wordy” and  “verbose.”

The easiest contract to read is the HSBC Bank Platinum Rewards Card (8th grade) and the most difficult is the Synovus Bank Visa or MasterCard (17th grade). Fifth Third Bank has the longest contracts (average word count: 11,383) and State Employees Credit Union has the shortest  (3,487).

“These contracts are so daunting that many people never even try to read them,” Schulz said. “But the sad truth is that experts say the average American reads two or three grade levels below the highest grade they finished in school, so even if they did try to read their credit card agreement, a lot of it would simply go straight over their  heads.”

CreditCards.com used software from Readability Studio to calculate the reading level of credit card agreements filed with the U.S. Consumer Financial Protection Bureau. For comparison purposes, we examined text using the Flesch-Kincaid formula, which measures readability in terms of the grade level of  comprehension.

Because card agreements often contain lists and tables, the analysis included sentence fragments as well as full sentences. Agreements that contained substantial portions of non-English text were excluded, as were agreements that included terms for bank products other than credit cards. Partial agreements such as pricing disclosures and account opening disclosures were included in overall calculations of readability and word count, but excluded from lists of most- and least-readable  agreements.