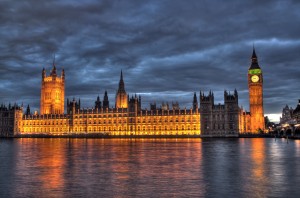 Steve Parkhurst, Senior Editor of US Daily Review, was on the Price of Business to discuss the many surprising reforms that have taken place under England’s Prime Minister, David Cameron.  Considering that Cameron was something of a “liberal” in the Conservative Party and that he oversees a coalition government with the Liberal Party, few believe that his governing would include serious reforms.  The Cameron government has been full of surprises.
Watch the interview in its entirety here.
Steve Parkhurst, who is an editor and political consultant, can best be found at Twitter under SteveParkhurst.
Sponsor: Are you paying too much for your unemployment insurance? How would you know if you were? Find out how you can fight back from excessive unemployment costs by emailing ino@USABusinessRadio.com and put “unemployment costs” in the subject line.
All opinions expressed on USDR are those of the author and not necessarily those of US Daily Review.