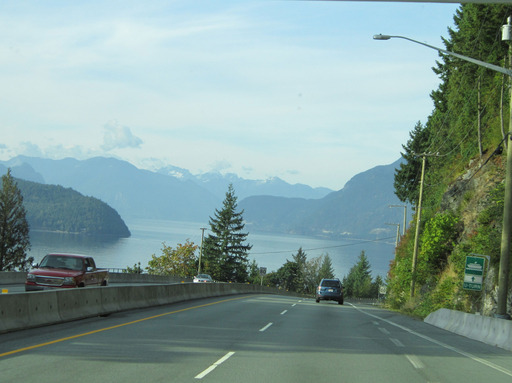 TripAdvisor recently announced the results of its annual December holiday travel survey of more than 14,000 U.S. respondents. Forty-five percent will travel this holiday season, nearly equal to last year but more will hit the road in 2013, as 53 percent plan to drive compared to 48 percent in 2012. One quarter (25 percent) of survey respondents cited they will drive instead of fly to their destination due to the cost of airfare.

45% will travel for December holidays, according to @TripAdvisor survey

1 Based on those who said they were traveling in the 2012 TripAdvisor December holiday travel survey.

2 Based on the average roundtrip airfare in economy class for the top 100 domestic flight routes from December 23 to January 2 in 2012 and 2013, according to TripAdvisor Flights data.

3 Based on the national average price per gallon for regular gas first week of December 2012 and 2013, per the U.S. Energy Information Administration.

Bah Humbug! Stresses of Seasonal Travel
Forty-three percent find the December holidays to be the most stressful time of the year to travel, followed by Thanksgiving (31 percent).

To limit the stresses of holiday travel, nearly half (48 percent) will travel at off-peak hours and 24 percent will load their smartphone or tablet with their favorite music, games, and movies.

Eight percent of U.S. respondents plan to take a holiday escape from family this year.

Hotel for the Holidays
When asked the top reason for traveling for the December holidays, 68 percent cited it’s the time of the year to see family and friends.

Where Travelers Will Stay for the Holidays:

Top U.S. Cities Travelers Plan to Visit for the Holidays:

“With more travelers choosing the highway over the runway for the holidays, it’s important for travelers to limit the season’s stress by giving each other the gift of patience and goodwill on the road,” said Brooke Ferencsik, director of communications for TripAdvisor. “Those traveling by car will also enjoy the season’s greeting at gas stations with cheaper prices at the pump.”