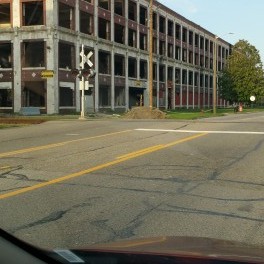 By Kevin Price, Editor in Chief, US Daily  Review.

In recent years travel has become one of my favorite hobbies, and one of my favorite places to visit is the Detroit area where I grew up. Following the passing of Anthony Bourdain, host of the very popular CNN show, Parts Unknown, I became very interested in his work and the series in particular.  It became a part of my wife and mine regular viewing each night as we binged through  episodes.

With being from Detroit and my strong attachment to the city — even after leaving in 1975 with very few visits back — I was immediately enamored by Bourdain’s trip to the Motor City.  That was the last episode of Season 2, and was broadcast in 2013, just as the city was officially going bankrupt.  Bourdain’s assessment of Detroit was a combination of absolute despair and a deeply held belief that it would some how rebound. He clearly loved the city, saying there were few things more awesome than being able to say one is from there.  My first trip back to Detroit, after visiting for the last time in 1981, was in 2016.  What a difference three years made since the recording of Bourdain’s episode on the city.  It has changed even more in the two years since, as I just visited this  month.

The city is enjoying a true renaissance as it evolves from the butt of jokes to a destination location and is becoming a magnet for tourists that are interested in its unique offerings in architecture, music, and more.  There’s no doubt Detroit has a “war torn” quality about it.  Building that are huge and empty.  They are not vulnerable to being leveled because of organizations that were able to get them government protection as historically significant, but to this date little seems to be going on towards restore them.  A great example is the massive Packard plant in Detroit.  You can see echoes of its greatness while it deteriorates away from neglect and vandals.  The good news is that it is about to undergo a serious rehab  project.

The city in 2013 was on the ropes.  The city in 2018 is clearly on the rebound.  The changes since 2016 alone have been significant.  A look at downtown says volumes.  It is evolving into an energetic city, almost a “Chicago Light,” with a growing population of hipsters that you would find in a place like San  Francisco.

Recently I discussed my recent visit on the Price of Business show.

Images of the Detroit Historical Museum (by Kevin  Price) 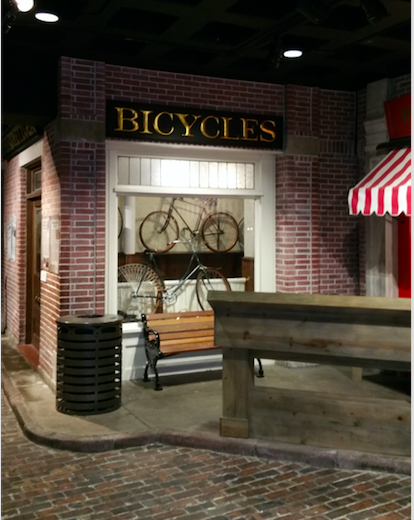 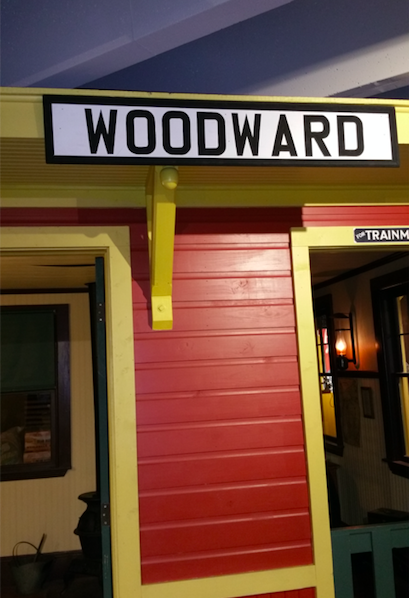