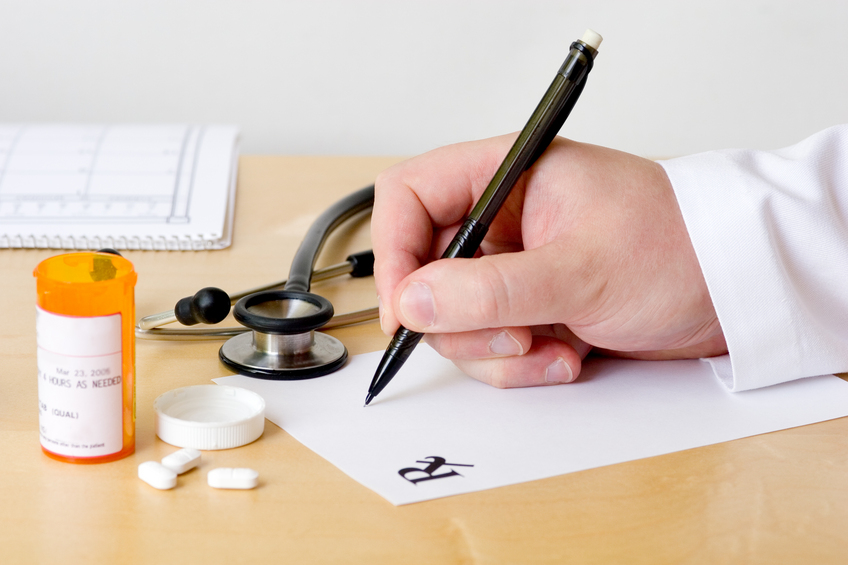 Drug abuse is a major public health problem that impacts society on multiple levels. Directly or indirectly, society in general is affected by drug abuse. Drug abuse not only affects those who are addicted but family members and loved ones who are connected to the addict. Family members of anyone with drug abuse issues also go through major negative changes as a result of having someone they love who cannot stop using drugs. Oftentimes family members will feel helpless as to what to do to help their loved one to recover from drug abuse and addiction. Drug rehab programs have been helped those struggling with addiction problems successfully over the years. Click here for more rehab  information.

Michael Barnes, executive director of CLAAD, said, “Signature Therapeutics has distinguished itself in a growing market for safer medications by thinking  big.”

Signature Therapeutics is creating novel innovations, including “prodrugs,” which would resist common methods of drug abuse, such as melting and injecting, crushing and snorting, or chewing before swallowing.  The company’s pills are designed to be bioactivated, meaning that when taken by mouth, enzymes in the gastrointestinal tract trigger the release of the active ingredient.  Administered in any other way, a pill would not produce euphoria or any other significant  effect.

Signature Therapeutics intends to apply its prodrug technology beyond opioids to other classes of commonly abused medications that lack safety features, such as stimulants used to treat attention-deficit disorder. Opioid pain relievers are the most commonly abused prescription drugs, but the abuse of tranquilizers, stimulants, and sedatives is also harmful and prevalent.[3]  In 2011, the anti-anxiety medication alprazolam was the most commonly found drug in overdose cases in Georgia, according to an analysis of autopsies.[4]  A study at the University of Kentucky found that out of 1,811 undergraduates, 34 percent reported improper use of  stimulants.[5]

“Signature Therapeutics is the only company that I am aware of that is developing abuse-deterrent medications in a variety of drug classes,” Barnes  said.

Wes Sterman, CEO of Signature Therapeutics, said, “We are thrilled that CLAAD has recognized our commitment to raising the bar for abuse  resistance.”

There are numerous resources that can help you learn more about prescription drug addiction treatment options and where to get  them.