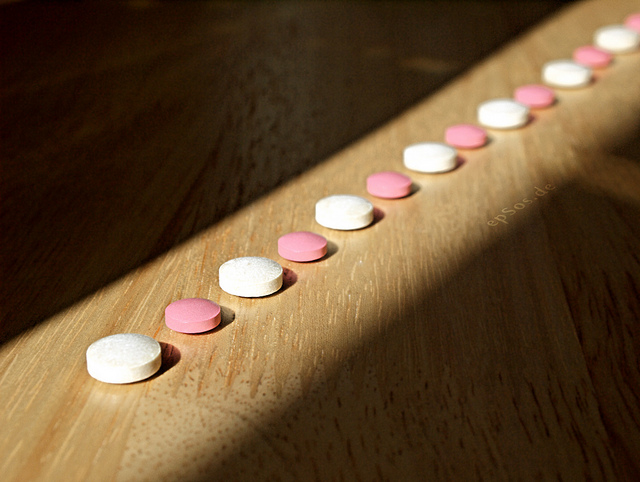 Employers, law enforcement officers and physicians are among those who need reliable testing results to make informed decisions, driving demand for test technologies. In 2013, sales for drugs of abuse testing and technologies reached $2.8 billion, increasing 4.3% from 2011, according to Kalorama Information. A major contributing factor to growth is the continued growth of illicit drug use worldwide and the emergence of new drugs of abuse.

In 2015, the drugs of abuse testing and technologies market is expected to reach $3.02 billion, according to Kalorama Information’s new report, Drugs of Abuse Testing Markets.

“Continued demand for testing in the workplace, in sports and in government and demand for fast, reliable new tests and technologies will be the catalyst for sustained growth,” said Bruce Carlson, Publisher of Kalorama Information.  “New drugs are also a factor.”

The report says it is challenging to stay ahead of the barrage of new illicit drugs hitting the scene. Herbal alternatives to marijuana, such as spice, have surfaced in the past several years as have synthetic cannabinoids. New test for synthetic cannabinoids have been added to many random drug tests and many laboratories currently offer specific testing for these new compounds.

Kalorama notes while the largest segment for drug testing are those performed for employment purposes,  lab-based drugs of abuse testing accounted for a significant segment of the total market as well. Medical tests for toxicology and drugs of abuse are usually done as a panel on overdose and trauma patients brought into emergency and include: a screen for alcohol, acetaminophen, salicylates, tricyclic antidepressants and individual tests for amitriptyline, amphetamines, cocaine and metabolites, antidepressants, LSD, methadone, methamphetamine, morphine, opiates and PCP.

“It’s an important part of IVD in clinical medicine, as various drug influences can change diagnosis and medical treatment decisions,” said Carlson. “So you see inclusion of DOA on panel menus and competition from the major IVD companies.”

The leaders in drug testing are also some of the top leaders in IVD. Roche, Abbott, Siemens and Alere are top competitors in this market, according to Kalorama Information.

The report contains breakouts of the world market by region, by sample type and application. It contains complete market share for major players and profiles of over 30 companies in the market.  The report can be found along with other industry leading research from Kalorama Information at: http://www.kaloramainformation.com/.