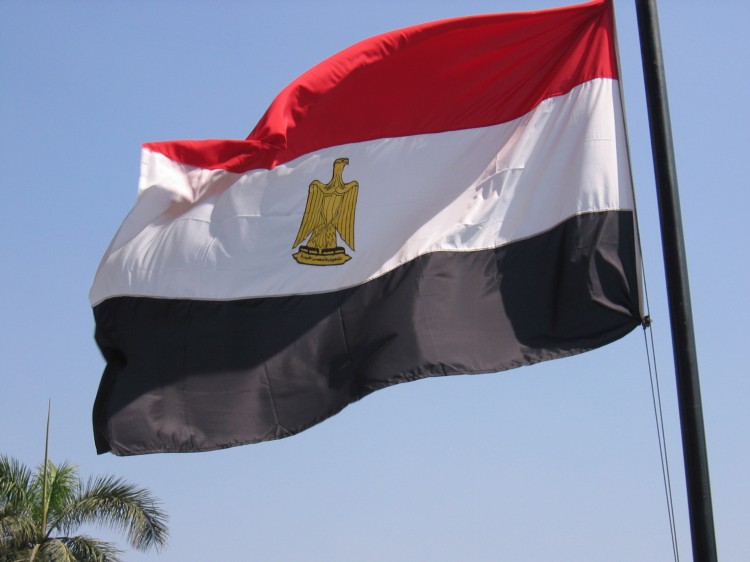 Coptic Solidarity strongly supports resolution H.RES.329 on Egypt, recently introduced by Representative Trent Franks (AZ-8), with original cosponsors Reps. Rush Holt (NJ-12), Joseph Pitts (PA-16), and Albio Sires (NJ-8). This resolution calls for the support of the fundamental rights of all Egyptian citizens, equal access to justice and due process of law, and transparent and accountable governance in Egypt. (http://tinyurl.com/q4krr7p)

The resolution rightly recognizes that far more Egyptians protested to oust Morsi than protested to oust Mubarak. It has a critical focus on supporting democratic institutions, the drafting of a new constitution with broad support from minority groups, transition to an elected government, and respect for human rights and religious freedom.

Under Morsi’s administration, the aspirations of most Egyptian citizens were squelched. From religious minorities such as the Coptic Christians, to women, to liberal activists, Morsi tried to stamp out all pluralistic dissent from the Muslim Brotherhood’s view of Islam and Sharia.

Under Morsi’s regime, Egyptians learned the hard lesson of manipulations in the name of religion. The current governmental transition in Egypt is a crucial time to ensure that the new constitution avoids mixing religion with politics as it has been historically proven to be bad for both. People of all faiths, ethnicities, and genders must be treated equally under fair law.  This will be a difficult road to navigate considering the conflicting Egyptian aspirations of or human rights and democracy and the societal prejudice against non-Sunni Muslims.

In order to achieve equality for all Egyptians, Coptic Solidarity President Adel Guindy said, “We call on all members of the US House of Representatives to cosponsor and vote for H. RES 329.  We also urge members of the US Senate to follow their House colleagues’ example and ensure a similar resolution is introduced and brought to a vote in the Senate. Now is the time for Congressional leaders to back up their words of support for Egyptians by supporting their democratic aspirations through concrete action.”