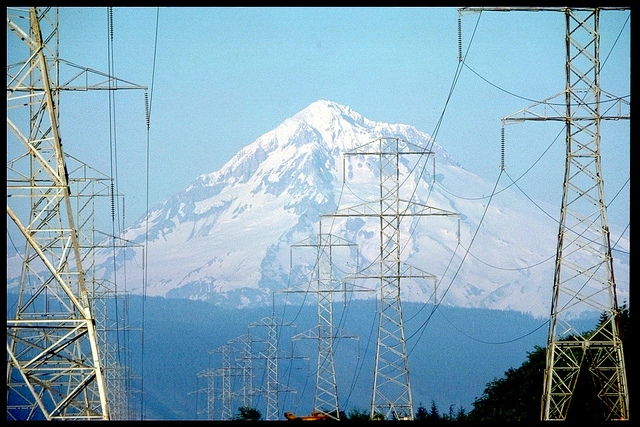 The flaws of the latest proposed rule for reducing greenhouse gases from existing power plants were voiced at the Environmental Protection Agency’s public hearing last week in Washington, D.C.

National Mining Association President and CEO Hal Quinn testified and summarized why “this stunning attempt to remake the nation’s entire electric grid” will weaken the nation’s manufacturing base and grid reliability, burden households with high energy costs and deprive states of the flexibility to manage their energy economies.

According to him, EPA’s proposal is another step in the administration’s policies designed to eliminate low cost and reliable electricity and replace it with more expensive and less reliable sources.

“Entirely missing in action from this proposal is recognition of the value of generation diversity to the stability of power supplies and prices,” Quinn said. “Coal-based power plants were vitally important this past winter, supplying 92 percent of the incremental demand for power.”

He predicted that when many of those plants will no longer available in harsh winters to come, the nation would literally pay the price for EPA’s flawed rule.

According to him, EPA’s proposal rests on a weak foundation and the present proposal will force many coal plants to run at reduced or sub-optimal levels.

“The more substantial efficiency gains possible in the coal fleet are taken off the table by EPA’s rule for new plants that requires technology that actually reduces plant efficiency by up to 25 percent.”

Quinn also claimed that the EPA had great expectations from the gas plants that are baseless in reality.

“Similarly unrealistic is EPA’s assumption that gas plants can run at a 70 percent capacity factor. There is no technical or economic evidence that they can sustain generation at this level,” he said. “EPA’s goal for intermittent, renewable sources is not credible either. These sources are called ‘intermittent’ for a reason: their performance is highly variable daily and seasonally. “

According to him, by reducing the diversity of our nation’s electricity supply and raising its costs, EPA will create a structural barrier for our economic recovery and future growth.

“EPA touts the flexibility it offers states. But as each of these ‘building blocks’ crumbles, the rule places states into a straightjacket forcing them to make increasingly painful and economically risky adjustments to meet target reductions.”

“Many questions must still be answered about this rule and its implementation, but there is already one certainty: the costs and risks are real and substantial; the benefits are not.”