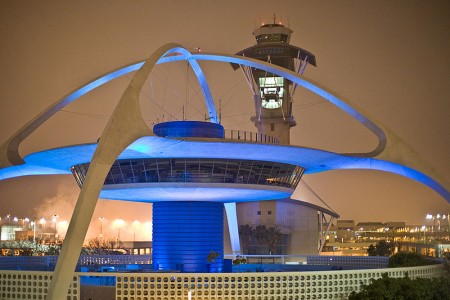 The FBI is investigating a dry ice explosion in a restroom at Los Angeles International Airport Sunday evening.

The explosion took place at approximately 7 p.m. local time Sunday in a restroom in the airport's Terminal 2, which is serviced by a number of international airlines, including Air Canada, Air France, Alitalia, KLM, and Virgin Atlantic.

An FBI spokeswoman told the Associated Press that the explosion took place in an employees-only bathroom that was not accessible to the public.
best free online casinos
NBC Los Angeles reported that a plastic bottle that had contained the dry ice was discovered by an airport employee who had heard the explosion on the tarmac and gone…(read more)