By Dan Shedd, Special for USDR.

The Price of Business, Business Talk 1110 AM 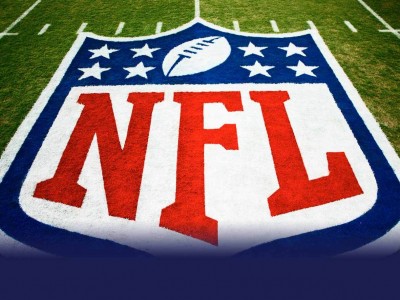 This week, I ran across a very interesting article on the Houston Chronicle website that talked about fantasy football and the workplace. According to a study done by a Chicago Il, based firm, $13 billion dollars is lost in productivity to fantasy football. The firm Challenger, Gray & Christmas, used the average hourly earnings of private employee payrolls, and combined that with the estimated number of employed fantasy football participants. The study also claims that workers spend at least two hours a week focused on fantasy football, which is in concurrence with the professional football season.

Honestly, It sounds nearly impossible to put an exact number on the loss of productivity in a workplace setting because Fantasy football is such a big commitment by so many people. It can consume peoples’ lives to an extent, in which I find it hard to believe people spend just two hours every day on it.  I  can understand the allure of fantasy football because it’s exciting and a escape from the mundane routine of the business day.

While discussing it on today’s Price of Business show, Kevin Price (the show host), Sigmund (the show’s producer) and I discussed the impact of fantasy football. The impact is that like I stated earlier, people get consumed by the competition. With smartphones and fantasy football apps, we have the game literally in the palm of our hands and there is no stopping us from checking on our teams. Fantasy football has been around before the internet, but it was nothing compared to what we have today. We are more connected now than ever before and as long as pro football is the number one sport in America, expect people  to escape to the virtual football field.