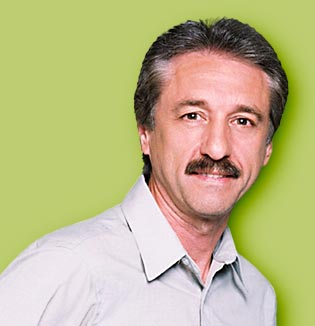 A Los Angeles filmmaker who produced a 36-minute documentary on evolution, is taunting Richard Dawkins to come out of hiding and address his flock because he says they are “in tatters” after seeing his movie. Professor Dawkins has on three occasions tweeted about the movie to his 794,000 followers, but has not addressed the one question raised by the controversial documentary.

“Evolution vs. God” claims to debunk Darwinian evolution in its first 16 minutes, by interviewing evolutionary scientists from USC and UCLA and “holding their feet to the fire” for scientific evidence to back up the theory. Ray Comfort, the movie’s producer, says that none of the four professors can provide any scientific evidence for evolution. It has started a firestorm on YouTube, garnishing over 100,000 views in its first three days, and to date has over 35,000 comments.

The best-selling author and co-host of a TV program that airs in over 120 countries said, “The professor can easily debunk the movie by coming out publicly and giving scientific evidence for evolution, but he won’t, because he can’t. This is because there isn’t any, as we clearly show in the movie. Thousands of furious atheists have vented their anger on YouTube because they can’t provide scientific evidence for the theory, and they desperately need an affirming word from above.”

American Atheists Inc., have demanded that unedited footage be released, which they believe will show a USC professor giving scientific evidence for evolution. Comfort says that the USC professor didn’t give any, but that he is willing to release the interview if Dawkins pays the same amount he required for a debate with Comfort (payable to the Salvation Army). “I offered him $20,000 to debate me, and he said he would, if I gave his foundation $100,000. He knew that I wouldn’t go that high, so we produced the movie instead.” 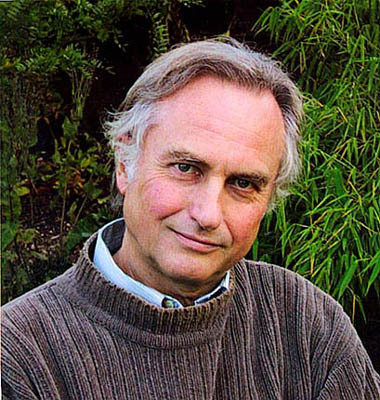 Comfort added, “When a young lady recently produced a YouTube clip that tried to do what he should be doing by debunking it, Dawkin’s tweeted that ‘she talks sense.'” Then he said of Comfort “[He] won’t know what hit him and he won’t like it.” Comfort tweeted back that nothing “hit” him and he “liked” and promoted her clip on his own Facebook page well before Dawkins did.