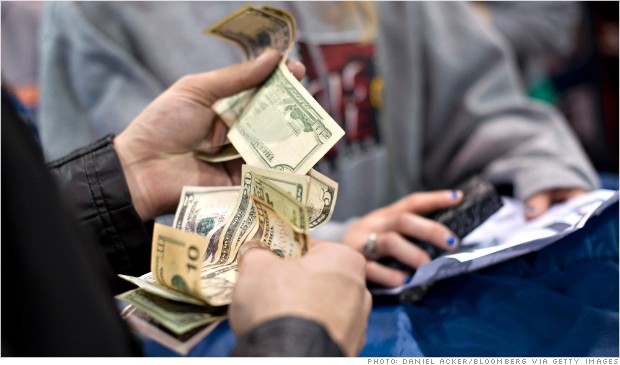 “Real home prices continue to move higher from a year ago, while initial unemployment claims continue to trend downward,” said Daniel Bachman, Deloitte’s senior U.S. economist.  “Real wages are still improving, albeit at a slower pace.  While the Index has remained at the same level in the past three months, continued gains in housing and unemployment may help lift consumer confidence and spur future spending.”

“Our recent back-to-school shopping survey showed that consumers are more positive about the U.S. economy than in past years,” said Alison Paul, vice chairman, Deloitte LLP and retail & distribution sector leader.  “However, nearly 60 percent of shoppers said they would buy only what the family needs.  About one-third said they would spend more, but mainly due to the perception of higher prices and children needing more expensive items for school.  Despite their improved optimism, consumers may be holding out for more proof that economic stability is lasting before any splurging, meaning retailers have to make their merchandise and offers extremely attractive to finish the back-to-school shopping season strong.”

Highlights of the Index include:

Initial Unemployment Claims: Claims moved down 5.8 percent from June 2012 to nearly 346,000 in June this year.